The NCAA Tournament is perhaps the most unpredictable sporting event in the world, but one thing fans can always count on is that there will be a plethora of upsets - especially in the first weekend. Last year, there were five lower seeds that won their opening games (not counting the 8-9 matchups), and there figure to be a good amount this year as well.

In my bracket, I'm predicting that there will be five such upsets again. There are some others that are highly plausible, but here are my upset picks in the first round of this year's tournament: 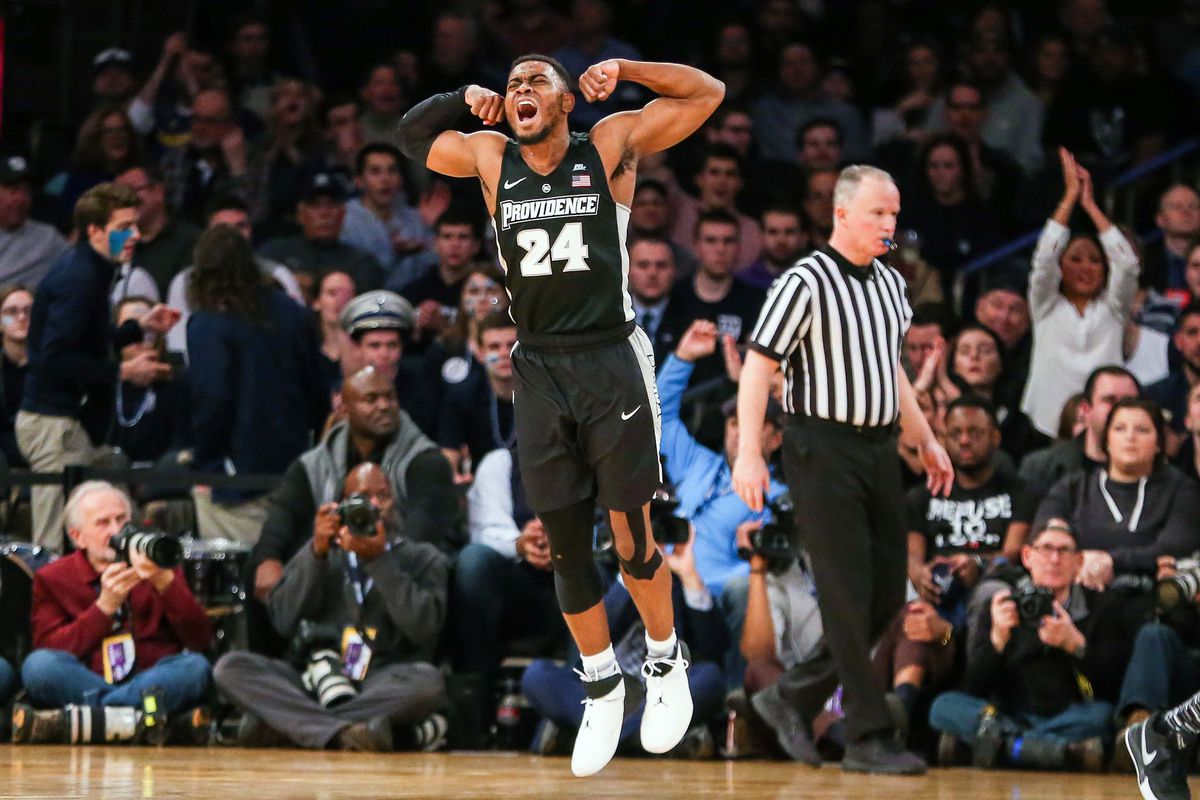 These are two teams trending in completely opposite directions as Texas A&M is only 9-11 overall since Dec. 30 while Providence was only a few seconds away from winning the Big East Tournament.

Let's start with the Aggies. They're one of the biggest teams in the country but struggle mightily offensively, as they rank 285th in three-point percentage, 231st in turnover percentage, 165th in effective field goal percentage, and 71st in adjusted offensive efficiency. Basically, they're not very good at scoring the ball, a problem that can be pointed back to lackluster guard play.

On the flip side, Providence has a great three-point defense (22nd nationally) and gets to the foul line on a routine basis. Kyron Cartwright (11.8 ppg, 5.7 apg) has emerged as this team's leader and has them playing at a high level.

In the end, however, this game will be close and come down grit, resiliency, and toughness. Those are the things that define this Providence team while Texas A&M has lacked those traits.

Syracuse's zone should pose a major problem for the Horned Frogs, but this has more to do with TCU being susceptible to an upset than anything else. Like Texas A&M, they are also 9-11 since Dec. 30 and have been playing without starting point guard Jaylen Fisher since early January. They also struggle against athletic teams and are among the country's worst teams at defending the three, allowing opponents to shoot 37.9 percent from deep (313th nationally).

This would be Loyola's second win over a team from Florida this season as they beat the Gators in Gainesville way back in December. They cruised through the Missouri Valley thanks to their defense, which is the 24th most efficient in the country, and well-balanced offensive attack. Five different players average at least 10.5 points per game and those players routinely take - and make - high-quality shots. The Ramblers are top 15 in the country in both three-point and two-point percentage, which is why they rank eighth nationally in effective field goal percentage.

All of that is bad news for Miami, who hasn't won a game by more than three points since Feb. 7. The Canes have capable players, headlined by projected first-round pick Lonnie Walker, but are rather inefficient on both ends of the court. They've been able to find their way out of tough spots over the last month but won't be able to against a team as efficient as Loyola.

Ohio State has been one of the best stories of the season but is limping to the finish line, losing three of their final five games. On the flip side, the Jackrabbits are red hot, winning 19 of their last 20 games.

During this losing skid, the Buckeyes have been exposed a little bit. They're a fine defensive team but are often over-reliant on Big Ten Player of the Year Keita Bates-Diop (19.4 ppg, 8.8 rpg) on the offensive end because they don't have many scoring weapons.

He's an excellent talent and will be a first-round pick but needs more help to beat a veteran team like South Dakota State. Other than the freshmen, every player on South Dakota State's roster has played in the NCAA Tournament before, given them the experience edge. They also have a future pro in Summit League Player of the Year Mike Daum (23.8 ppg, 10.4 rpg), who is a matchup nightmare as a 6-foot-10 big man. The Jackrabbits also don't beat themselves as they lead the country in turnover percentage.

Look for Daum to have a big game as South Dakota State pulls off the upset.

MORE NCAA TOURNAMENT COVERAGE: Here Are The Final Four Odds For The Top 5 Teams In Each Region

New Mexico State is the best double-digit seed in this year's tournament and it's not even close. They have one of the best defenses in the country (14th in AdjD) and have three of the top five contributors back from last year's NCAA Tournament team. The Aggies beat Miami and nearly beat USC at the Diamond Head Classic in December, so they've shown they can play with - and beat - quality competition.

They also match up perfectly with Clemson. The Tigers have been another surprise team this season, but they're only 7-6 since losing their best player (Donte Grantham) to a knee injury - including a 3-5 mark in their last eight games. Clemson also really struggles against pressure, which plays right into New Mexico State's hands.

Don't be surprised if you see the Aggies win this game...and a potentially another.