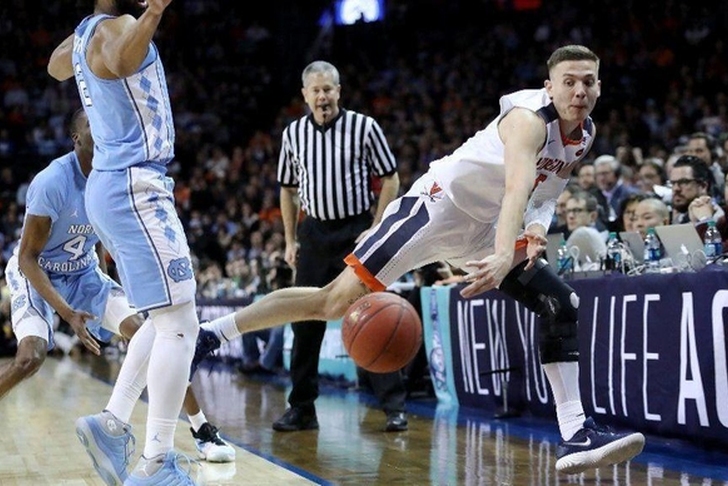 With the 2018 NCAA Tournament field now released and people around the country starting to fill out their brackets, it's time to take a look at which teams have the highest odds and are considered the favorites.

While the final destination is a national championship, here are FiveThirtyEight's odds on which team will make the Final Four from each region:

Note that our model actually thinks Duke and MSU are better than Kansas. But they face a tougher draw and have to play one another.

RELATED: 5 Tips For Filling Out Your NCAA Tournament Bracket

The usual suspects led the way this year with Virginia and Villanova - the top two teams in the country - having the best odds. FiveThirtyEight gives UVA an 18 percent chance to win the national title, while Villanova comes in with a 17 percent chance.