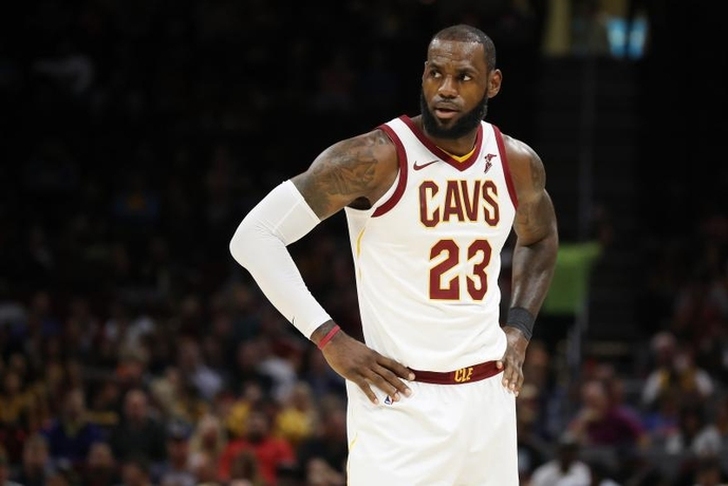 The NBA Trade Deadline is less than 48 hours away, and there should be a flurry of moves in that time that could reshape the playoff push. A number of teams continue to be aggressive and plan to be buyers before the trade deadline, but there are also several others who have decided to back off the trade market and hold onto their current pieces. Here are all the latest NBA trade rumors you need to know:

Teams calling Cavs about LeBron's no-trade clause
As the Cleveland Cavaliers continue to struggle and LeBron James' unhappiness with the franchise continues to grow, teams are calling about the potential of him dropping his no-trade clause, according to Shams Charania of Yahoo Sports. However, LeBron will not do that.

Sources: As NBA teams do due diligence on his no-trade clause and potential of him dropping it, LeBron James is determined to see year through in Cleveland, focused on season and will not waive the clause.

The Celtics are chasing that extra first-round pick in Marcus Smart trade talks in hopes of flipping it in a deal for either Lou Williams or Tyreke Evans, league sources say

Smart is averaging 10.1 points and 4.7 assists per game this season, and while he's an excellent defensive player, Boston is looking for an offensive boost to their bench unit. Plus, he will also be a restricted free agent this offseason and the Celtics may not match the offers he'll receive on the open market.

If you want Tyson Chandler or Jared Dudley, call -- Phoenix is willing to send out both of them.