5 Teams That Are Buying At The NBA Trade Deadline 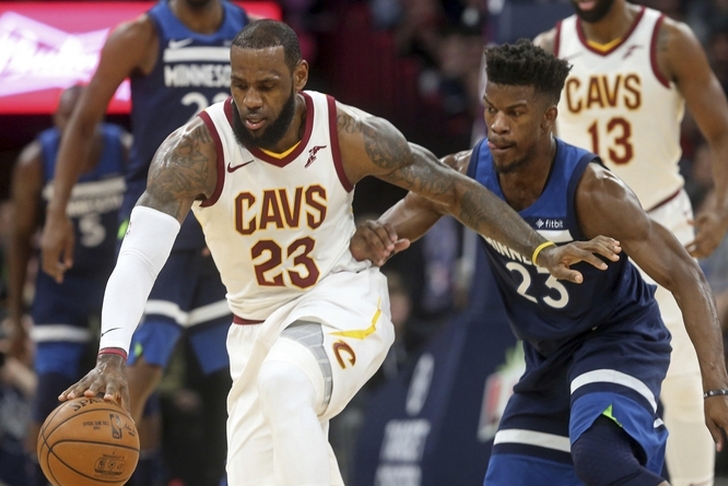 Cleveland Cavaliers
At this point, it's clear the Cavs have to do something to break out of this terrible slide they're in. They're only third in the East, have the league's third-worst offense, and with the possibility of LeBron James leaving this offseason, they need to strengthen their roster to give themselves a better chance to convince him to stay.

They've been linked to several players to help improve their backcourt, namely George Hill and Lou Williams, but are also going after bigs like DeAndre Jordan and Robin Lopez. It'll be a surprise if they don't make a move.

Milwaukee Bucks
Speaking of DeAndre Jordan, the Bucks are also at the forefront of trade discussions to land one of the league's best rebounders and shot-blockers. After trading for Eric Bledsoe in November, Milwaukee has gone all-in on building an immediate contender and want to upgrade their center position. They do have some valuable assets in reigning Rookie of the Year Malcolm Brogdon, Thon Maker, Khris Middleton, and Jabari Parker, and Los Angeles would likely want at least one of those players (along with a first-round pick) in return for Jordan.

Oklahoma City Thunder
OKC wasn't expected to be active at the deadline - but then Andre Roberson suffered a season-ending injury. Now, they're looking to find a replacement for him on the trade market. They've been linked to both Avery Bradley and Tony Allen.

Minnesota Timberwolves
Minnesota needs bench help any way they can get it. Outside of backup point guard Tyus Jones, the Timberwolves reserves are horrendous - especially defensively. They're in the market for players like Tyreke Evans, Robin Lopez, and Tony Allen.

Philadelphia 76ers
Don't expect Philadelphia to make a huge splash before the deadline but they will make a deal to give their young roster some experience. They've been linked to both Tyreke Evans and Rodney Hood as they try to get deeper on the wing and acquire more shooting.