5 Trades That Could Happen Today Before The NBA Trade Deadline 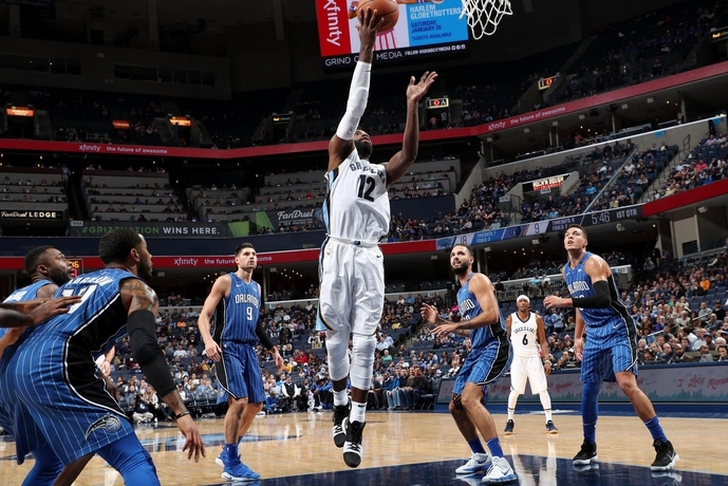 The NBA Trade Deadline is at 3:00 p.m. ET today, meaning that there are only hours remaining for teams trying to add a significant piece to their roster for a playoff push - or to unload a player for future assets. There have already been a few deals over the past couple of weeks (namely the Blake Griffin trade), but there is expected to be a flurry of moves today before the deadline. Here are five that are the most likely to happen:

1) Avery Bradley to the Spurs 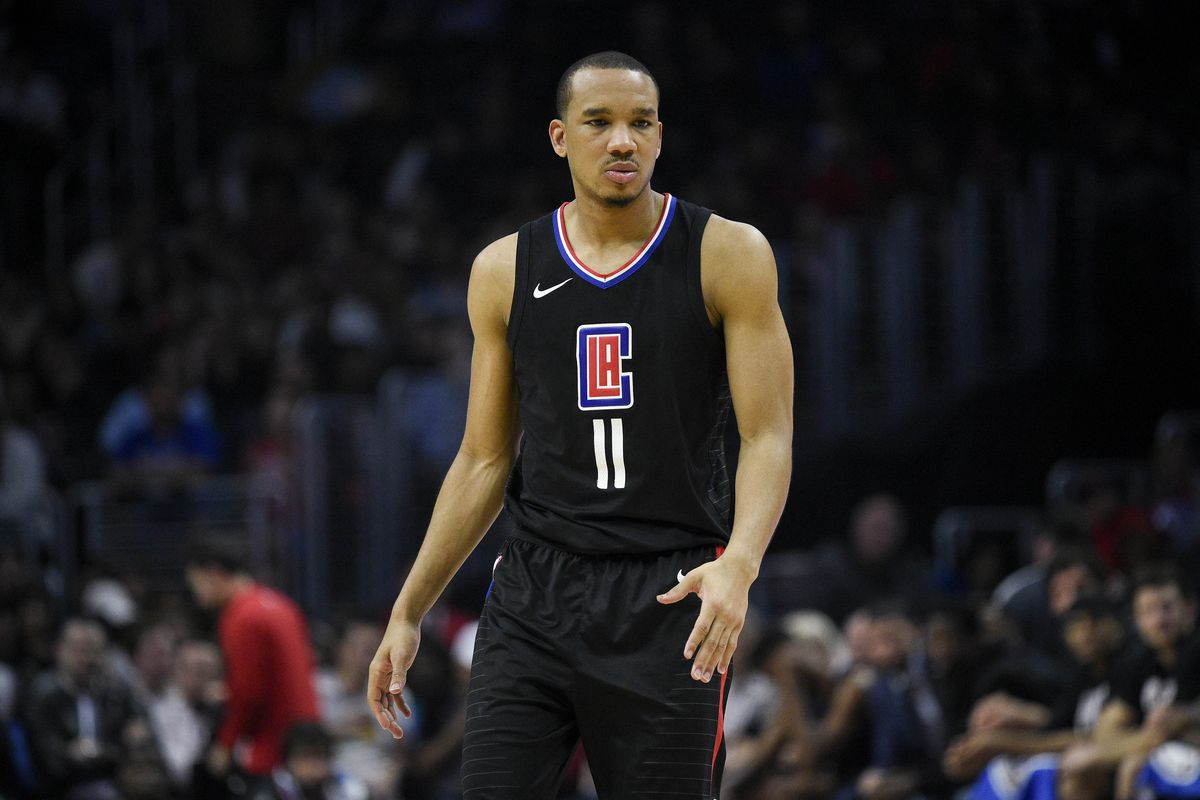 The Clippers are looking for a first-round pick in return for Bradley, and of all his suitors, the San Antonio Spurs - who emerged as serious candidates for him overnight - appear willing to meet that asking price. Although Bradley is set to be an unrestricted free agent after the season, the Spurs feel they need to upgrade their perimeter defense before the playoffs, something acquiring Bradley would do.

2) Jonathon Simmons to the Thunder Simmons signed a three-deal deal with the Magic this offseason, and while the team doesn't want to trade him, they are preparing for another rebuild and are having a full-blown firesale. Simmons is a noted perimeter defender and has experience being a stopper in the Western Conference playoffs from his time with the Spurs. And, given the fact that he doesn't need to be a focus offensively, he'd be OKC's perfect replacement for Andre Roberson.

3) Tyreke Evans to the Celtics 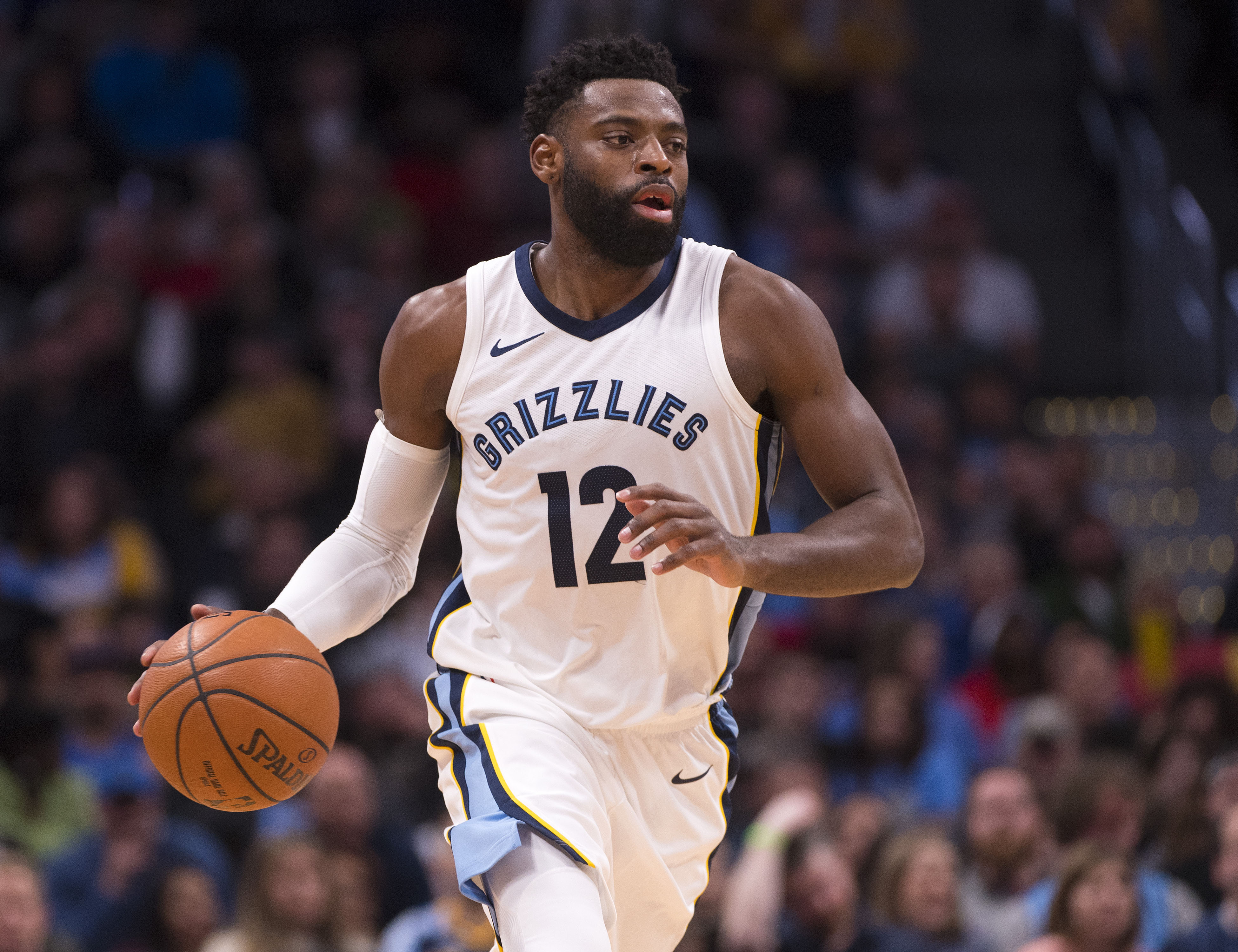 Here's the deal - Memphis wants a first-round pick for Evans, but none of the teams interested in him have been willing to meet that asking price as of yet. Ultimately, I expect Boston to be the team that caves. Their pick will be at the very end of the first round and, with them relying on so much youth on the wing in Jayson Tatum and Jaylen Brown, they feel they really need a veteran. As such, expect them to be Evans' landing spot. 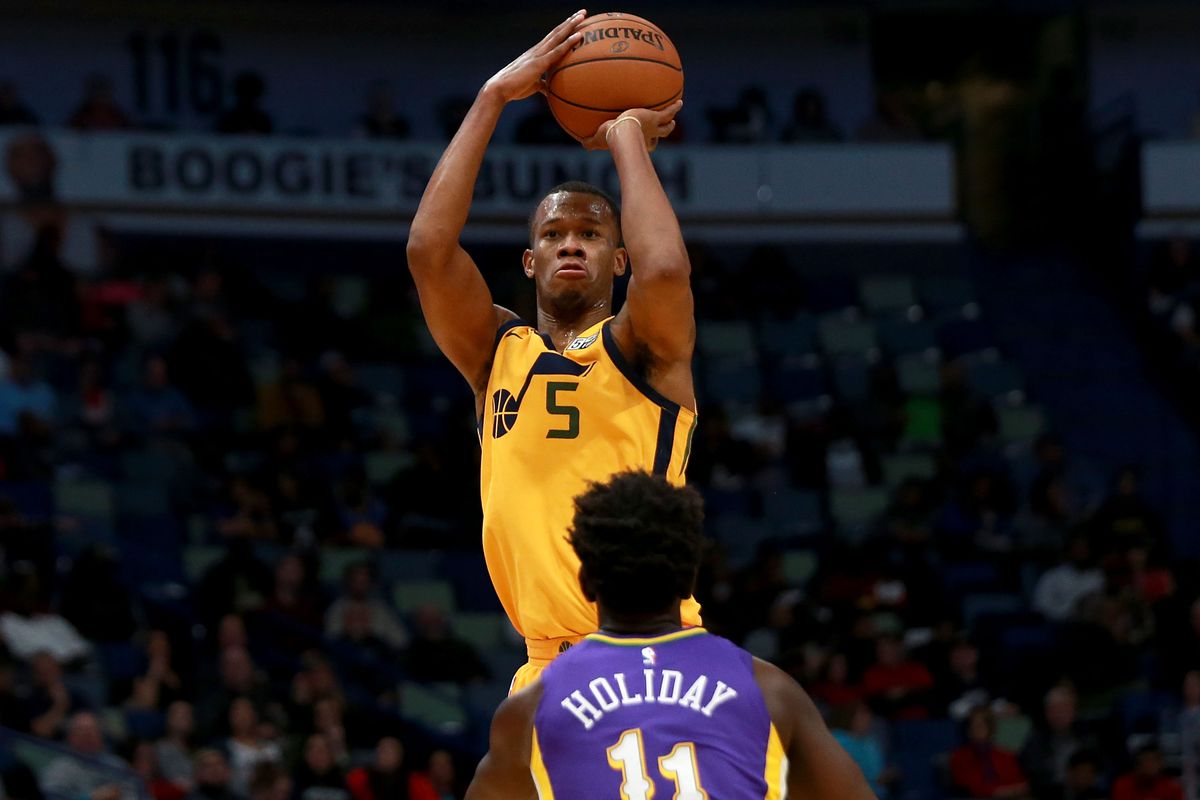 The Utah Jazz are caught right in the middle of being buyers or sellers at the trade deadline. They're within striking distance of the playoffs, but they're unlikely to be any higher than the eight-seed. As such, if they can get a first-round pick for Hood, he'll be dealt - and the 76ers are the perfect team to offer them that. Philadelphia needs more shooting, which Hood would provide, and at just 25 years old, he fits in with the timeline of their current core.

5) Kyle O'Quinn to the Warriors

Golden State has been in the market to upgrade their backup center position, targeting New York Knicks big man Kyle O'Quinn, who they feel can give them more defensive versatility. Following Kristaps Porzingis' injury, New York is prepared to be sellers, meaning the Warriors likely wouldn't have to give up much to get him.