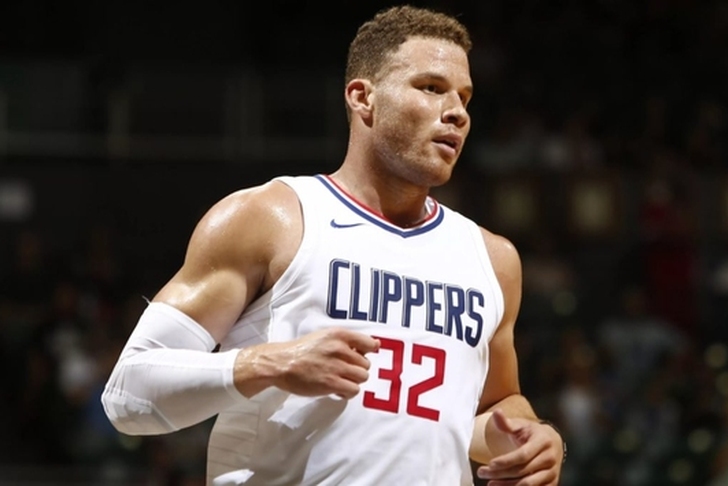 The Los Angeles Clippers have agreed to trade Blake Griffin to the Detroit Pistons, according to ESPN's Adrian Wojnarowski.

The Clippers and Pistons have agreed on a deal to trade Blake Griffin for Tobias Harris, Avery Bradley, Boban Marjanovic, a first-round and a second-round draft pick, league sources tell ESPN.

The first-round pick Detroit is sending to LA is protected on picks 1-4 through 2020. If it is a top-four pick each of the next three years, it will go the Clippers as an unprotected pick in 2021.

Los Angeles had been fielding trade offers for both center DeAndre Jordan and guard Lou Williams earlier this season as they contemplated a potential rebuild, but took both off the trade block as they rose to sixth in the Western Conference.

However, the Clippers have since dropped to No. 9 in the conference with a 25-24 record, which caused them reconsidering their stance with the trade deadline looming on Feb. 8. This move means the Clippers may be making more trades in the coming days.

Detroit is currently ninth in the Eastern Conference after losing eight games in a row and 12 of their last 15 games, which caused them to put guard Avery Bradley on the trade block earlier Monday. As such, it's not a surprise to see him included in a deal.

Griffin, who signed a five-year, $171 million deal with the team this offseason, has been injured throughout the past several years, playing in only 129 out of 213 possible games since the start of the 2015-16 season. He averaging 22.6 points and 7.9 rebounds in 33 games this season.