#3 Michigan vs. #6 Houston Preview & Prediction: Who Will Advance To The Sweet 16? 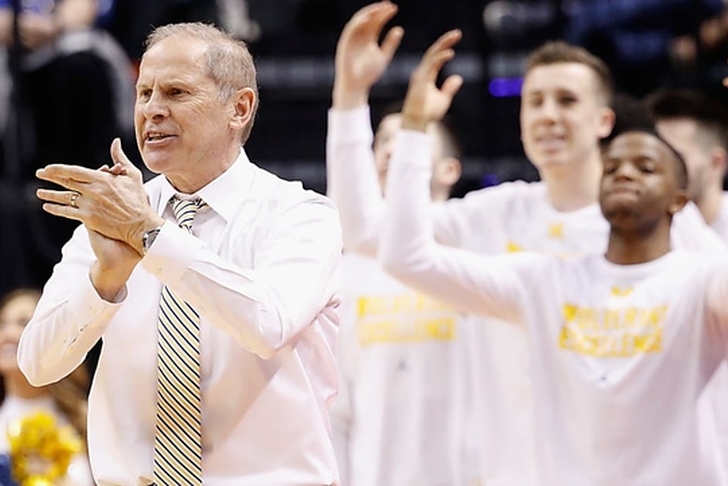 The Michigan Wolverines will square off against the Houston Cougars on Saturday night with a Sweet 16 berth on the line. Michigan overcame a slow start to cruise past Montana, 61-47, in their first-round matchup, while Houston needed a last-second layup from star Rob Gray to get the school's first NCAA Tournament victory since 1984.

Which of these teams will advance to the Sweet 16? Here's our full preview and prediction:

What they're saying about the Michigan Wolverines:
DON'T LET ME DOWN: This NEW Michigan Hype Video Is Guaranteed To Give You Goosebumps (Chat Sports)
Zavier Simpson and Michigan eager for another matchup against star guard (MLive)
Michigan basketball's relentless defense reflects its assistant coach (Detroit Free Press)

What they're saying about the Houston Cougars:
Cougars end 34 year drought with win over Aztecs (The Daily Cougar)
March Madness: Top 5 Upsets In NCAA Tournament History (Chat Sports)
Players to look out for (The Daily Cougar)

Rob Gray had one of the best individual performances in the first round of the tournament, dropping 39 points and the game-winning layup to carry the Cougars to victory over San Diego State. However, he was largely a one-man-band in that game as the rest of his teammates combined to score 28 points.

Yes, they were great on the defensive end, but they rely on Gray to do everything for them offensively. Gray takes 30 percent of all shots for Houston and is used on 30 percent of their possessions, both of which rank him among the top 97 players in the country in usage.

Michigan is a great defensive team, ranking third nationally in adjusted defensive efficiency, and head coach John Beilein knows they need to limit Gray's effectiveness. As such, Houston needs someone else to help carry the load if they're going to pull off the upset.

Has Michigan shaken off all the rust? 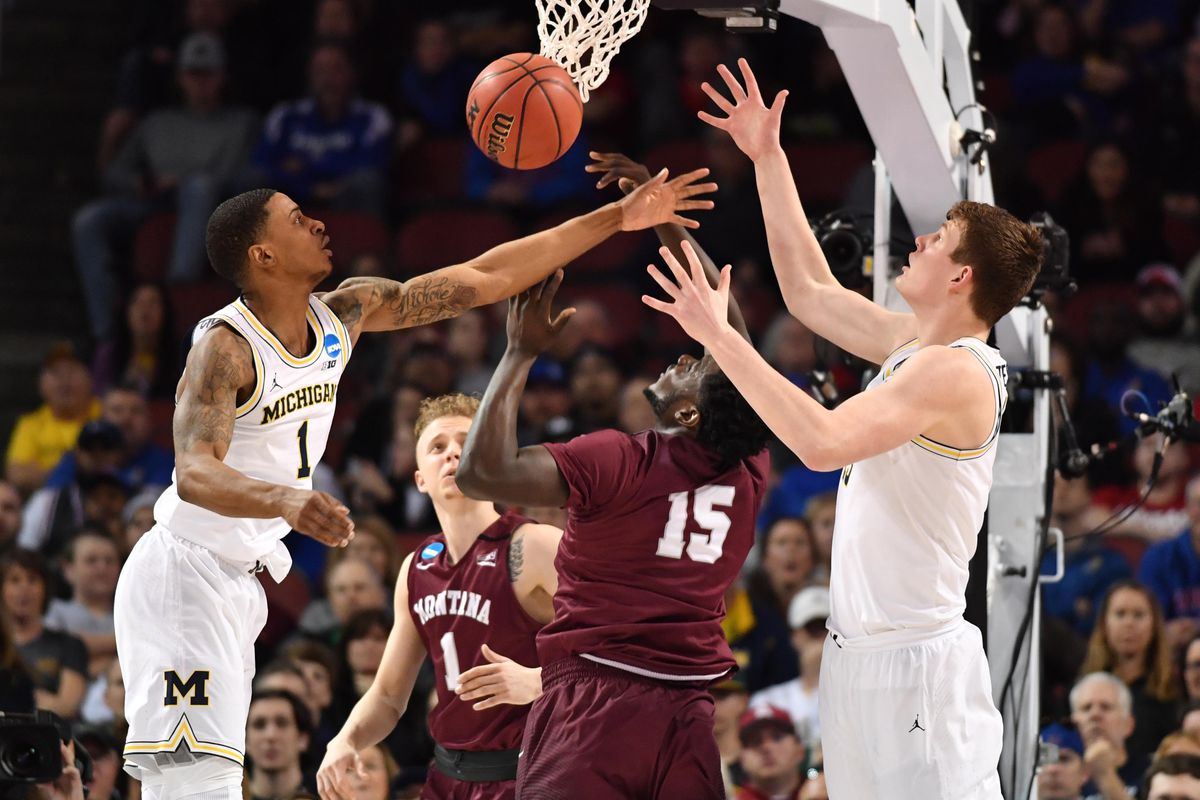 We all wondered how the week-and-a-half layoff after the Big Ten Tournament would affect the Wolverines, and as such, it was no surprise to see them come out slow in the game against Montana, quickly falling into a 10-0 hole. Michigan eventually got things going and found themselves on the defensive end but failed to recapture the level the playing at in Madison Square Garden.

Will the Wolverines continue to look rusty offensively or did they get all of that out of their system against the Grizzlies? We'll find out.

Prediction: Michigan wins 74-67
Even though Michigan didn't look great in their first game, they seemed to find their groove late and I think that will carry over into this game. Plus, I think Houston's lack of firepower outside of Rob Gray will sink them in the second half. Expect this one to be close but for the Wolverines to pull away and maintain a lead for the final 10 minutes.