Players to look out for in AAC Tournament 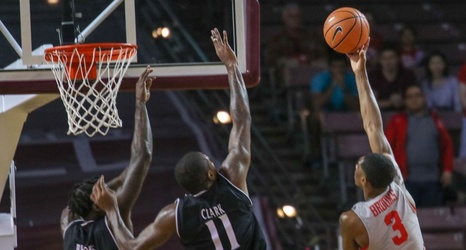 March Madness has officially begun, and teams are battling for their conference titles around the country.

But basketball season is long and arduous to keep up with, even for the most die hard fan. Because of that, teams go unnoticed and great players get overlooked until the moment they are in front of you.

Here are some key players to watch as they head into the conference tournament.