Zavier Simpson and Michigan eager for another matchup against star guard 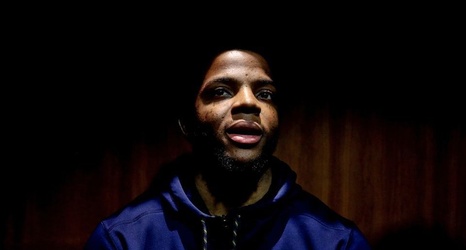 WICHITA, Kan. -- Michigan's locker room doors were opened to the media Friday afternoon, and the majority of reporters surrounded Zavier Simpson. He's been through this routine before, so he wasn't surprised when the first several questions were about Houston's Rob Gray.

Simpson praised Gray's abilities -- he used the phrase "great point guard" five times in two minutes -- but looked as if he'd rather discuss the death of a beloved pet. Simpson doesn't enjoy talking about defending a talented player. He wants to get on the court and do it.

From Jordan Bohannon to Cassius Winston to Anthony Cowan to Bryant McIntosh to Nate Mason, Simpson and Michigan faced plenty of great point guards in the Big Ten this season.