#9 Duke vs. #21 North Carolina Preview & Prediction: Which Struggling Team Gets A Needed Win? 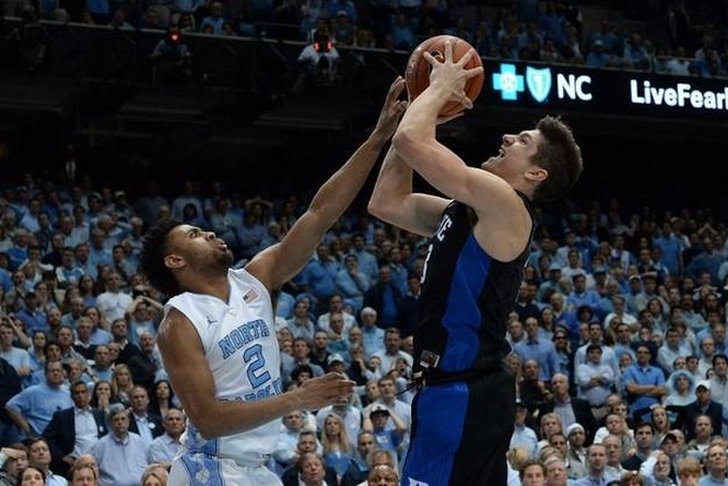 The North Carolina Tar Heels will host the Duke Blue Devils in the first of two regular-season matchups between these two huge rivals, but this isn't the typical UNC-Duke matchup. Both teams are struggling mightily - Duke has lost two of their last three games and is coming off a huge upset loss to St. John's, while Carolina has lost three of their past four games. Who will draw first blood in the rivalry and pick up a needed win in the process? Here's our full preview and prediction:

Keys to the game:
Which defense stinks less? 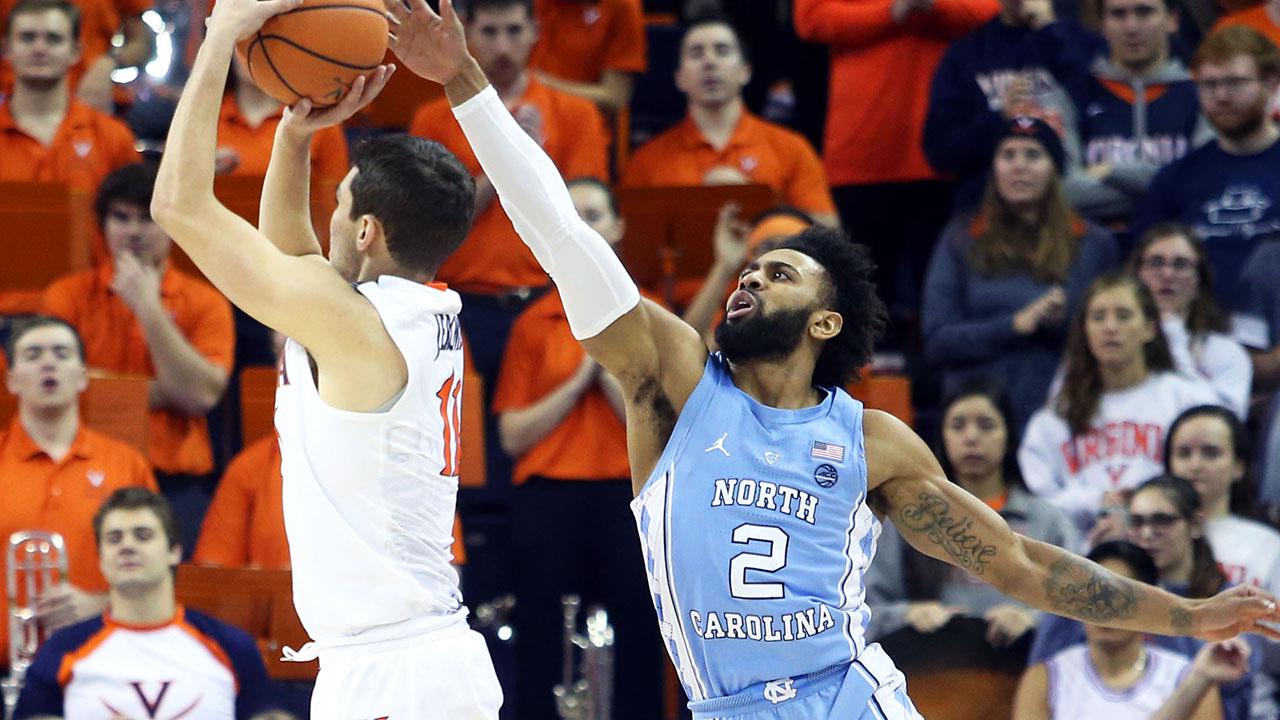 Duke's defensive struggles have been well documented this season (especially early) and they rank only 69th in the country in the adjusted defensive efficiency. However, on the flip side, North Carolina has also been just as bad. While the Heels rank 27th in AdjD, they are only 311th in the country in opponent's three-point percentage and opponents are getting nearly 43 percent of their points - more than anyone else in the country - from beyond the arc.

The Blue Devils haven't been as lethal from the three-point like as they have been in years past but still have a team capable making threes in the bunches, headlined by Gary Trent Jr. and Grayson Allen. Duke's ability to exploit that weakness, or UNC's ability to improve in that area, will be a big factor in the win.

How will UNC handle Duke's bigs? UNC obviously puts more team emphasis on rebounding but Duke's two bigs rank in the top three in the ACC in rebounding (Luke Maye is also in that group) and appear to be matchup nightmares for Carolina. Maye isn't tall or athletic enough - or a good enough post defender - to handle Bagley or Carter on the block, and Theo Pinson doesn't have the size at 6-foot-6.

As such, they'll likely rely heavily on freshmen big men Sterling Manley and Garrison Brooks against Bagley and Carter. Limiting those two Duke stars will be key to UNC's chances.

Prediction: Duke wins 93-86
Since both defenses stink, offenses should run rampant in what I expect to be a very high-scoring game. Duke's offense is one of the best in the country and have been markedly better than UNC's offense, and given their advantage in the frontcourt, I expect the Blue Devils to come out with a narrow victory. Look for Bagley to have a monster game.