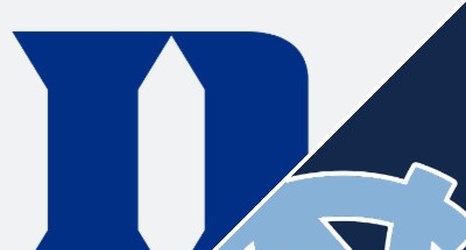 CHAPEL HILL, N.C. -- Duke and North Carolina are not exactly sprinting into the first meeting of the season, but for one of the teams there will be the sense that much has been solved after Thursday night's game.

"Both teams are still all right. They're not putting us in the grave," North Carolina coach Roy Williams said. "Duke is still Duke."

This game won't determine the top of the pecking order in the Atlantic Coast Conference, but it still remains a major event on the college schedule.

While there has been recent slippage, both teams have occupied spots in the top 10 of the national rankings for much of the season.