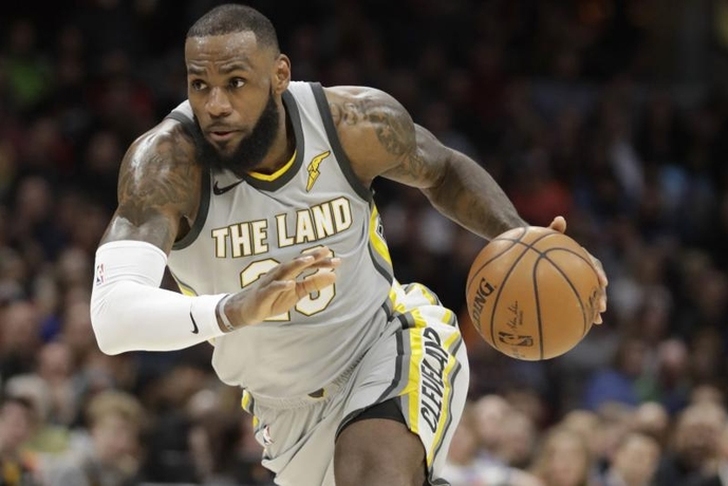 The NBA Trade Deadline is fast approaching on Thursday, and the Cleveland Cavaliers have been more engaged in trade talks that perhaps any other team in the league. They're trying to pull off a deal to help improve a struggling roster to help them compete with the league's top title contenders, but possible targets are quickly falling off to the wayside. Here are the latest Cavs trade rumors you need to know:

LeBron James staying in Cleveland for the "long haul"
Reports surfaced yesterday that teams around the league were calling the Cavs about the possibility of LeBron waiving his no-trade clause, but he said after Tuesday's 116-98 loss to the Orlando Magic that that's not happening.

"I'm here for the long haul," James said. "I would never waive my no-trade clause.

"Win, lose or draw at the end of the day we're all brothers and we understand that. I owe it to my teammates to finish this season out no matter how it ends up."

Cavs have no chance to land Lou Williams
One player the Cavs had their sights set on acquiring before the deadline was Lou Williams, but he is now off the market after signing a three-year contract extension with the Los Angeles Clippers, according to Shams Charania of Yahoo Sports.

Williams is averaging a career-high 23.3 points and 5.3 assists per game this season.

Kent Bazemore also likely off the table
Atlanta Hawks guard Kent Bazemore was another Cavs target, but he is also unlikely to be moved due to this contract, according to Sam Amick of USA Today.

Much like (Jordan) Clarkson, Bazemore is a good player who likely stays put because of the high price tag.

MORE NBA RUMORS: 5 Teams That Are Buying At The NBA Trade Deadline