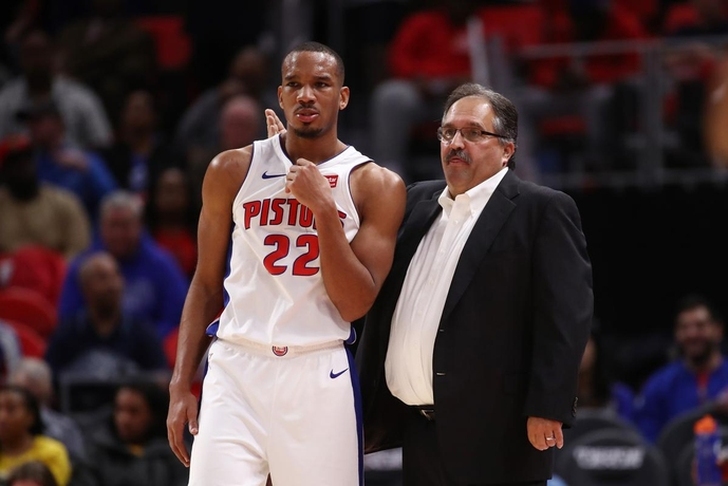 The NBA season is churning right along with the All-Star break and trade deadline fast approaching on Feb. 8, and the Oklahoma City Thunder are now expected to be active as they try to find a replacement for Andre Roberson following his season-ending injury. Here are three players they could potentially trade for before the deadline:

The Pistons officially put Avery Bradley on the trade block Monday morning, and while he'll be an unrestricted free agent this offseason, he should garner a lot of interest on the open market because of his defensive prowess. Oklahoma City has already gone all-in on competing this season and would be smart to double down by going after Bradley, who would take Roberson's place defensively while being a major upgrade on the offensive end.

Lee is another player who has been placed on the trade block and would help OKC fill Roberson's void on the defensive end. He's another quality defensive player - though not on the same level as Roberson or the other players on this list - but he's also good three-point shooter (42 percent this season) and would be the cheapest option.

Simmons signed a three-deal deal with the Magic this offseason, and while the team doesn't want to trade him, they are preparing for another rebuild and could be convinced if Oklahoma City gives up a draft pick or two. Simmons is a noted perimeter defender and has experience being a stopper in the Western Conference playoffs from his time with the Spurs.