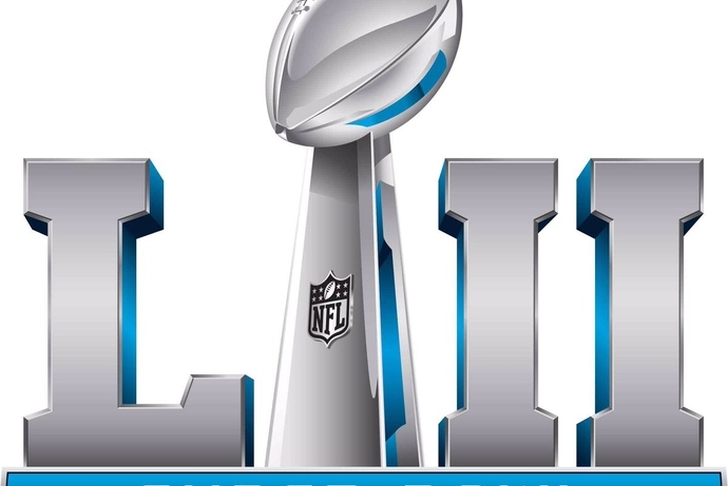 Super Bowl LII is being held at U.S. Bank Stadium in Minneapolis, Minnesota, home of the Minnesota Vikings. However, the Vikings blew their chance at being the first team in NFL history to play in a Super Bowl at their home stadium.

RELATED: Who Is Favored In The 2018 Super Bowl?

The Eagles are (+5) underdogs against the Patriots in Super Bowl LII, according to vegasinsider.com.  The last five Super Bowl underdogs of +3 or greater have covered the spread, and four out of five won the game outright.