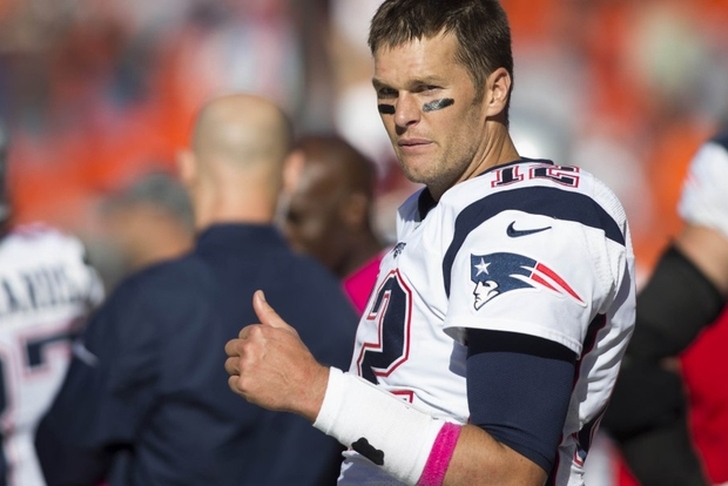 Super Bowl LII between the New England Patriots and Philadelphia Eagles will kick off at 6:30 p.m. ET on Sunday, February 4, and is televised by NBC. The Patriots are favored by (-5) over the Eagles in Super Bowl LII, according to vegasinsider.com.

The last five Super Bowl underdogs of +3 or greater have covered the spread, and four out of five won the game outright.

New England is playing in the big game for the 10th time in franchise history - an NFL record - and Tom Brady is trying to cement his legacy as the greatest QB of all time with a sixth championship. Then there's Philadelphia, who has reached the Super Bowl for just the third time in franchise history, and led by backup quarterback Nick Foles, are looking to claim their first Super Bowl victory.