Who Are The NFL’s Highest Paid Players For 2019? 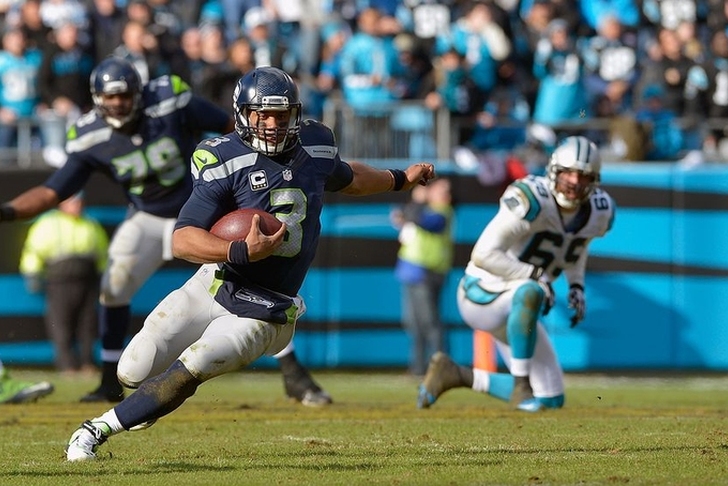 The NFL isn’t the highest paying sports league in the world, but it comes pretty close. The gridiron league’s top stars are on large salaries as they bump and bruise their way to the big bucks. The 2019 NFL preseason will kick off in August and fans are getting excited for the return of real football. NFL fans can wager on their favorite team when they use this sign up offer and predict the outcome of each week’s games.

With contract extensions and new deals given out to the NFL’s top stars this offseason, here is a look at the highest paid players for 2019.

5. Kirk Cousins - $28 million
Kirk Cousins will enter the second year of his current three-year contract with the Minnesota Vikings in 2019. Cousins is set to make $28m this season in guaranteed money. NFL training camp is nearing and fans can visit Sugarhouse to wager on Cousins and other gridiron action all season long.

4. Matt Ryan - $30 million
The NFL’s 2016 Most Valuable Player and Atlanta Falcons quarterback Matt Ryan comes in at No. 4 on the list of highest paid players. Ryan led Atlanta to Super Bowl LI where they were defeated by the New England Patriots in one of the greatest comebacks of all-time.

Ryan was the first NFL quarterback to break the $30m barrier when he signed his current deal. He has since been surpassed by three other NFL superstars.

3. Aaron Rodgers - $33.5 million
Aaron Rodgers has fallen two places down the highest paid NFL players list since the start of the 2018 season. The 35-year-old continues to be the heart and soul of the Green Bay Packers despite the team missing out on the playoffs in each of the last two seasons.

Rodgers’ 2017 was plagued by injury but he returned to play in all 16 regular season games last year. The Packers quarterback tossed 25 touchdowns and threw for more than 4,400 yards.

The Pittsburgh Steelers signed quarterback Ben Roethlisberger to a $34m contract extension in April 2019. The two-year deal will keep Big Ben a Steeler until 2021.

At 37, it seems the Steelers may have had more money than brains when agreeing the deal. However, Roethlisberger is coming off of his best season in terms of touchdowns (34), yards (5,129), and completions (452). Roethlisberger is due an additional $37.5m as a signing bonus.

1. Russell Wilson - $35 million
Seattle Seahawks quarterback Russell Wilson goes into 2019 as the NFL’s highest paid player. Wilson is in his eighth NFL year and is coming off of his best season in terms of touchdown passes (35).

Seattle have missed the NFL Playoffs just once with Wilson under center. That playoff miss came in 2017. The six-time Pro Bowler led the Seahawks to their only Super Bowl win in 2014 with a 43-8 demolition of the Denver Broncos.