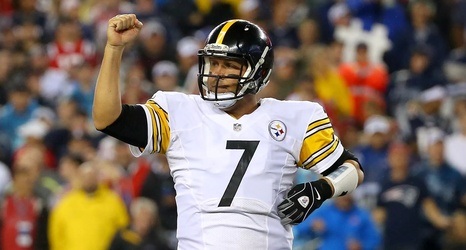 While the Pittsburgh Steelers move up in the 2019 NFL Draft to select Devin Bush might have been one of the more exciting things to happen to the Steelers this offseason, it would be fair to say that the most significant event of the year so far has been extending the contract of Ben Roethlisberger.

The Steelers star quarterback signed an extension worth a total of $68 million, a deal that also comes with a signing bonus worth $37.5 million. Now set to earn $45 million in cash in just the first year of his new contract, as per the details released by Pittsburgh salary cap expert Ian Whetstone on Friday, Roethlisberger will now cost the team an additional $3 million against the salary cap in 2019 than previously scheduled.