Opening of NFL Season and the Patriots' Defeat 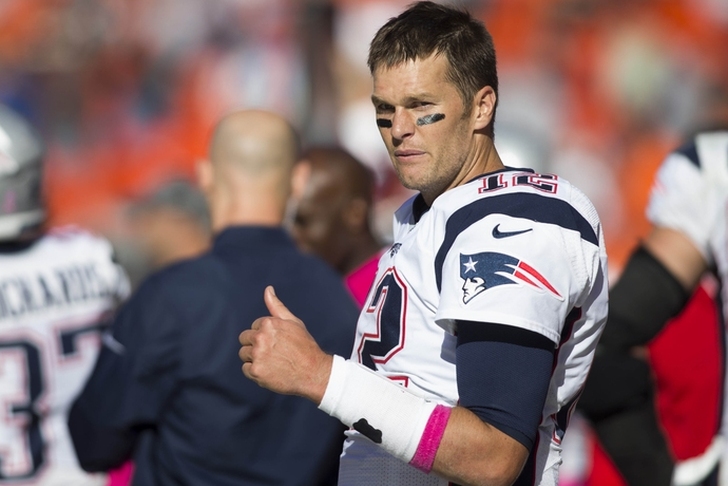 The New England Patriots star Tom Brady has just turned forty. Perhaps, he has not quite gathered himself together yet, because his game at the latest season opening match lacked the perseverance and dominant touch he usually pleases his fans with. He failed a touchdown pass at the game against Kansas City Chiefs last Thursday. As a result, the Patriots lost 42-27.

The Patriots' Doubtful Performance
It is not quite common for quarterbacks to play in the season after they turn 40, and Brady was the 20th on that list in the entire history of NFL. Starting off quite actively, he could not get a grip of the offensive game the current Super Bowl champions were putting up, thanks to their recent and obviously very timely additions. Such developments always make it very opportune to read American Football betting tips, in order to change your betting strategy successfully.

As the fans gathered to watch their favorite Patriots nail it, they were left speechless by the fact that Brady, the best quarterback in the team’s history and holder of multiple records, could only tackle 16 out of 36 passes and was sacked a couple of times. The strong impression of the breathtaking pregame ceremony quickly vanished.

Tom Brady very rarely completes less than 50% of his passes, which is why it is easy to think that maybe he is getting old. During his fabulous career, this has only happened 14 times for this quarterback.

In addition to that, the game marked the first illegal pass of Brady thrown since 2006. As the Patriots were leading 24-21 at some point in the third quarter, Brady launched the ball from outside the line of scrimmage, which resulted in a forced field goal.

By the time the fourth quarter was about to start, everybody believed that Brady could still pull himself together and show his best at the end of the game, of which he is pretty much capable, judging by his previous successes. The New England team was only 6 points behind, after all.

However, Tom, the best player and the winner of the last Super Bowl, did not seem to do any better in the second half. This could also be because Danny Amendola, his fellow wide receiver whom Brady targeted most often, was not present at the game and could not help him out due to his recent trauma.

Brady nevertheless managed to keep the team’s spirits up, as they set off to play. The first half saw three striking touchdowns by Mike Gillislee, the new member of the Patriots starting April this year. However, most of his passes further in the game were not completed. Even the best betting offers did not predict such results.

It is still expected that Patriots are aiming at a repeat of their Super Bowl win. As fans, we can only hope that will be possible, as all eyes will be on Brady in his next game.