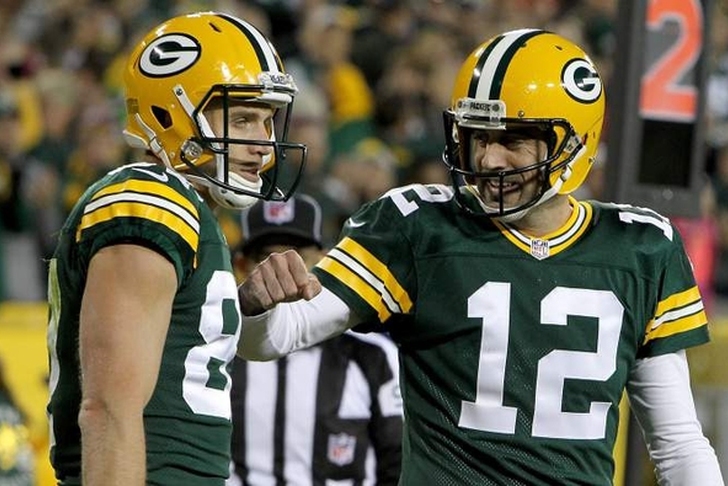 20. Jacksonville Jaguars (1-0)
Last Week: 27
The Jaguars crack my top 20 because their defense looked fierce. I know it was against the Texans but I am giving the Jaguars defense credit because they looked legit. They controlled the game with Fournette and left the ball out of Bortle's hand. A strategy that should equal wins. The loss of Allen Robinson will hurt the team but I think they can still be a top 20 team without him because of their defense.

19. Washington Redskins (0-1)
Last Week: 19
The offense looks like it lost a few key playmakers this offseason. Oh, wait they did. Hard to believe an offense who lost their top two wide receivers would struggle against a below average Eagles defense. Captain Kirk needs to steer this offense and get them back on course before they can crack the top 19.

18. Carolina Panthers (1-0)
Last Week: 12
I'm still not sold on the Panthers quite yet. Yes, their defense looked solid but it was against the 49ers. I expected the 49ers offense to struggle in the first year of the Shannahan offense. The Panthers leaned on their running game and defense which is what helped them get to a SUper Bowl in 2015.

17. Los Angeles Chargers (0-1)
Last Week: 20
The Chargers offensive line is something to worry about for sure but the Broncos defense at home is scary good. The Chargers defense looked improved which will take less pressure off Philip Rivers shoulders.

16. New York Giants (0-1)
Last Week: 9
The Giants without Odell Beckham Jr. is not a fun team to watch. The defense played well but you could tell they were frustrated by the offense not being able to stay on the field. The Giants have a top five defense which should keep them in most games.

15. Baltimore Ravens (1-0)
Last Week: 24
The Ravens defense looks like a typical Ravens defense. Tough and hard tackling. The Ravens offense is missing a lot of pieces and is led by Joe Flacco who isn't a top 20 quarterback in the NFL.

14. Tennessee Titans (0-1)
Last Week: 10
The Titans offense didn't perform the way I was expecting but their defense looked much improved against a good Raiders defense. Still, Mariota needs to take that next step with all these offensive weapons.

13. Minnesota Vikings (1-0)
Last Week: 15
The Vikings defense held the Saints in check showing why they are one of the best defenses at home in the NFL. Rookie running back Dalvin Cook looked great totaling 127 rushing yards which are the most by a Vikings rookie running back. The offense impressed but a lot of offenses impress against the Saints.

12. Philadelphia Eagles (1-0)
Last Week: 17
Carson Wentz looked poised and the Eagles offense looks like it has taken a step forward. They have a lot of talent on the offense side of the ball. The defense, on the other hand, is average at best and will lean on their defensive line who may be one of the best defensive lines in football.

11. Detriot Lions (1-0)
Last Week: 16
A tough matchup for the Lions on paper was the Arizona Cardinals but they came out on top. Matthew Stafford showed why he is the richest man in the NFL (still think he is overpaid) by leading his team from behind to a victory. The defense I am still taking a wait another week approach since Palmer looked bad and David Johnson was injured.