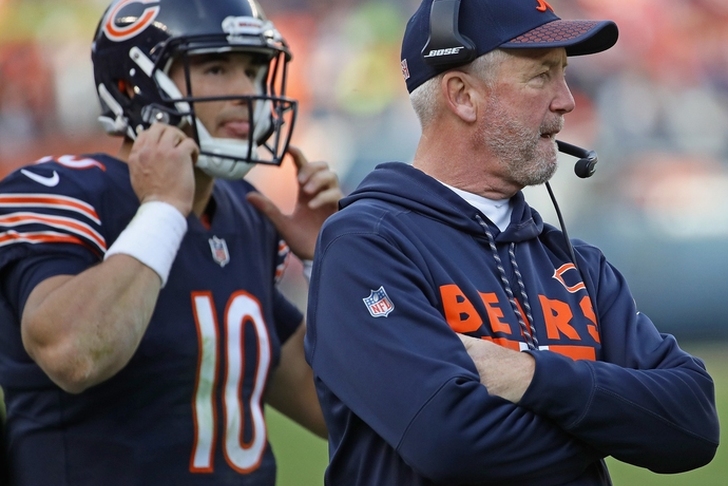 The New York Giants made Ben McAdoo the first NFL coach to get fired this season earlier this week, and several coaches already know they could be next. There were plenty of questions about the future of Cleveland Browns head coach Hue Jackson and whether he'd be the next coach to go, but the team has said he will be back next year after firing executive VP Sashi Brown. So, which other coaches may not make it until the end of the season? Here are the three most likely candidates to be fired in the next few weeks. 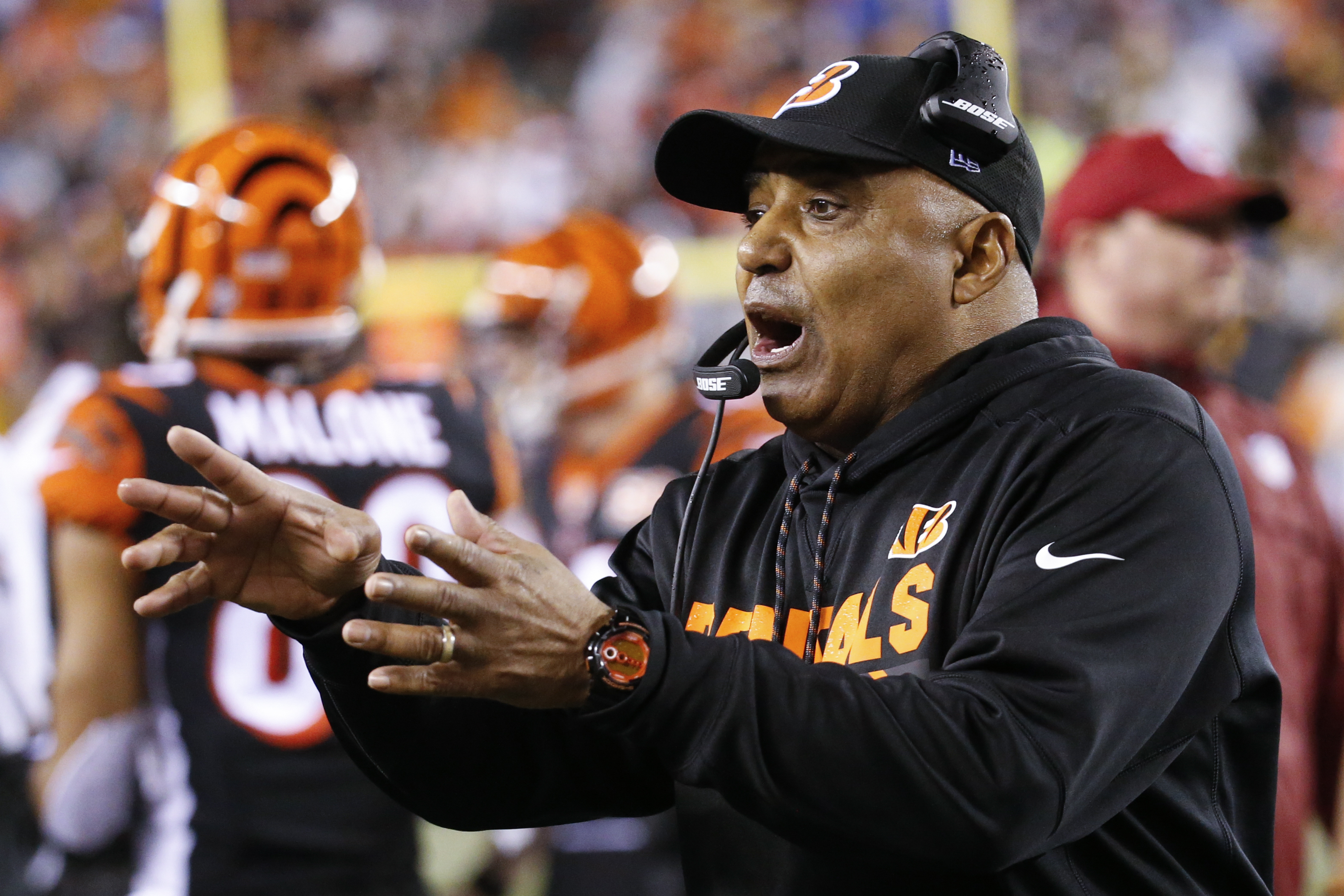 This has to be the year, right? There's seemingly no way Lewis can escape Cincinnati's struggles this year - but he has managed to do so each of the last three years. But, surely, at a certain point, Lewis won't be so lucky. This team hasn't changed and isn't showing anything resembling promise - and continue to be one of the most undisciplined teams in the league. With his contract running out after the season, he won't be back. The only question is whether they will wait until the end of the season or not.

Last season's 3-13 record last season put Fox firmly on the hot seat, and he's still on that hot seat due to Chicago's massive struggles this year. Rookie quarterback Mitchell Trubisky has looked terrible since he took the field, and that's a gamble that could cost Fox his job. It doesn't feel like any part of this team has a bright future, which Fox can be blamed for. Remember, they were 8-8 the season before he took over, and they're 12-32 since. Another embarrassing performance and he could be gone. 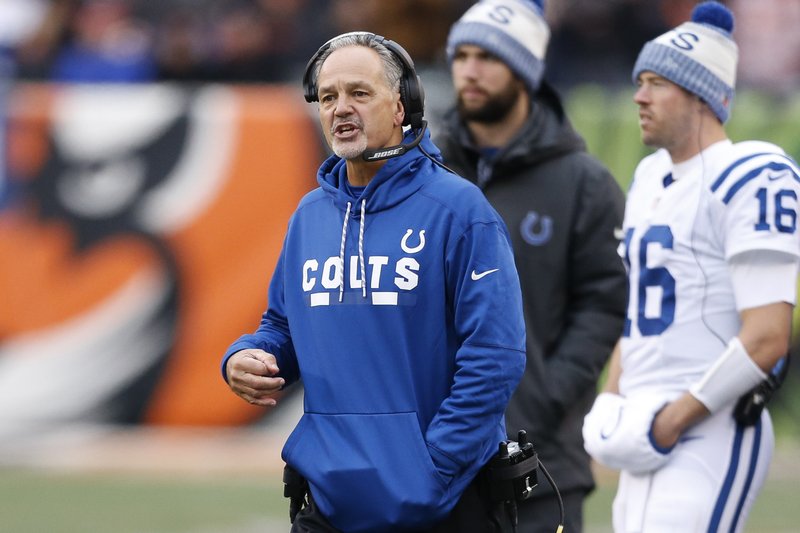 Pagano has been known as a "lame duck" coach after owner Jim Irsay reportedly chased Jon Gruden this past offseason, and the Colts were already plotting to replace Pagano. Unless Indianapolis somehow finds a way to make the playoffs in a lackluster AFC South - which will take a miracle at this point - Pagano will be gone. Don't be surprised if he's fired before the end of the season.