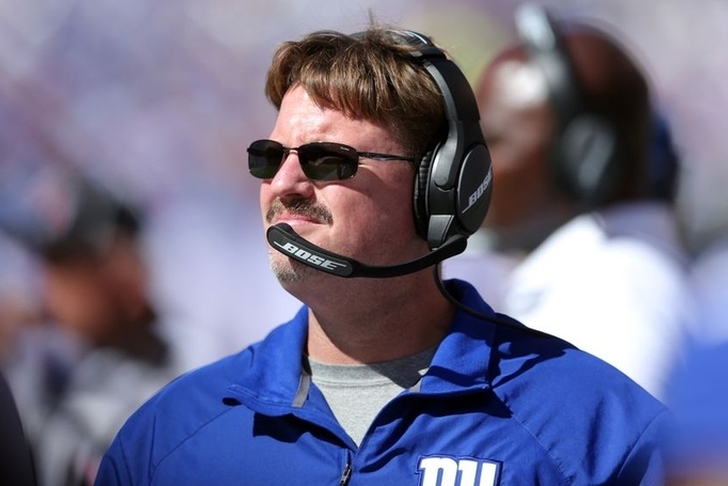 The New York Giants have finally fired head coach Ben McAdoo. It's a full reboot for the Giants, as they're also firing GM Jerry Reese.

Jerry Reese has been relieved of his duties as well, I was just told by someone w/ knowledge of #Giants moves.

The move comes after the Giants fell apart, had to deal with multiple discipline issues and the team benched veteran QB Eli Manning. In his two years, McAdoo posted a 13-16 record.

The Giants might not be done making firings either, in both the front office and coaching staff.