Villanova vs. Michigan Preview & Prediction: Who Will Win The 2018 National Championship? 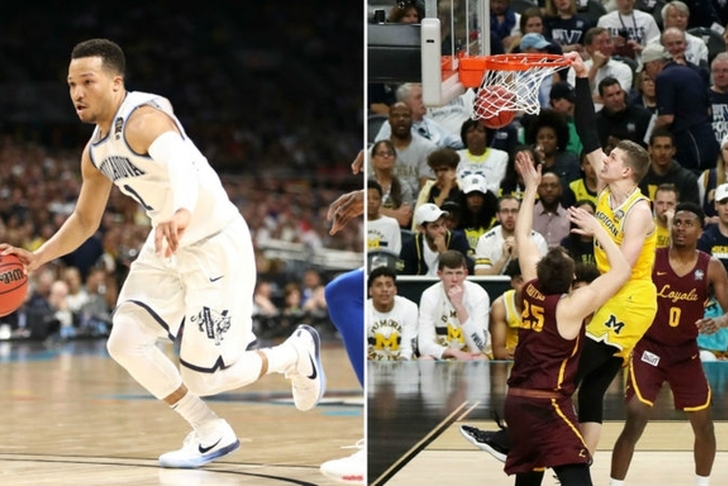 Who will be cutting down the nets at the end of the night? Here's our full preview and prediction:

Keys to the game:
Will Michigan find their offense?

For all the talk about Villanova's offense - which is the best in the country - going up against Michigan's top-five defense, I think the game will be decided on the other end of the court. Villanova is 20-0 this season when they hold their opponents to 70 points or fewer thanks to a top 15 defense of their own.

Michigan has really struggled to score in the tournament, cracking the 70-point mark just one time - their 99-72 win over Texas A&M in the Sweet 16, when they made 10 three-pointers in the first half. In their four other games, the Wolverines have not shot above 31.3 percent from three-point range or 45 percent from the field.

Will they be able to recapture their offensive firepower in this game? They'll need to score at least 70 points to have a chance to win. 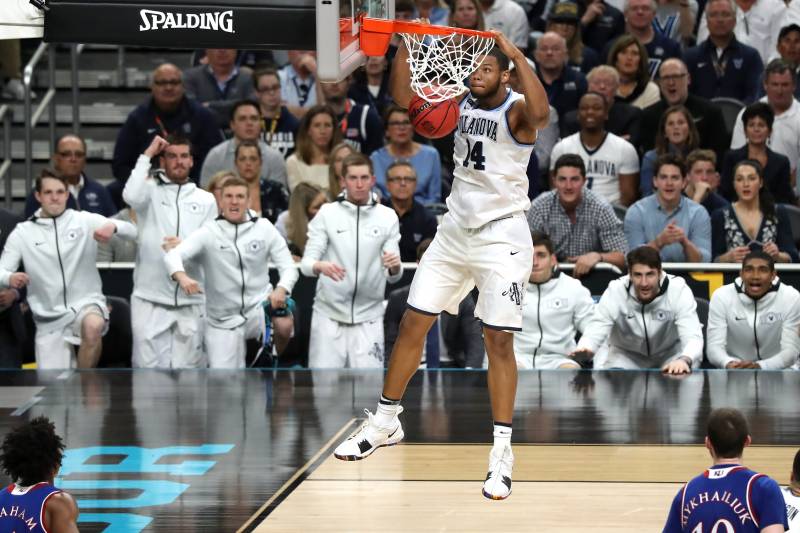 Wagner has been Michigan's saving grace in this tournament, carrying their offense for much of the past five games during their struggles. He is actually Michigan's best three-point shooter (percentage-wise), the's team's leading scorer, and is so crucial to the Wolverines' offensive attack. His shooting ability takes the opponent's big man out of the paint and makes him defend the perimeter, where Wagner's quickness usually plays to his advantage while opening up driving lanes for Michigan's guards, allowing them to run their drive-and-dish offense.

However, Omari Spellman does those exact same things for Villanova. His and Eric Paschall's ability to play on the perimeter created huge mismatch problems for Kansas in their Final Four win.

There are other intriguing matchups in this game (namely Zavier Simpson's defense on Jalen Brunson), but this one will be the most important. Whoever wins this battle and gives their team the advantage they're used to having will likely be cutting down the nets at the end of the night.

Prediction: Villanova wins 77-69
I simply have too much confidence in this Villanova team to pick against them. They've proven they can beat the best teams in the country playing any style, so no matter what Michigan throws at them, I expect them to be able to handle it. Michigan's defense is capable of keeping this game close, but I don't think we'll see the offensive turnaround they'll need to win this game.