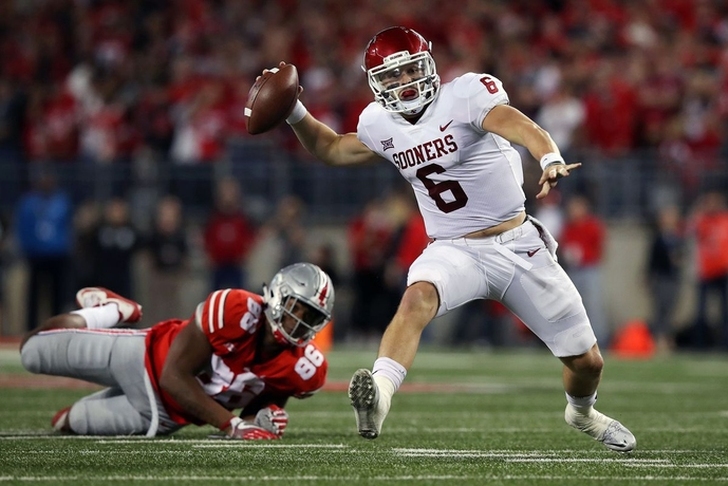 The old adage that defense wins championships may very well be true, but as we know in college football, you can't do anything unless you have an explosive offense that can put points on the board. Which offenses have been the most impressive through the first couple of weeks of the season? Here are the top six offenses in the country right now: 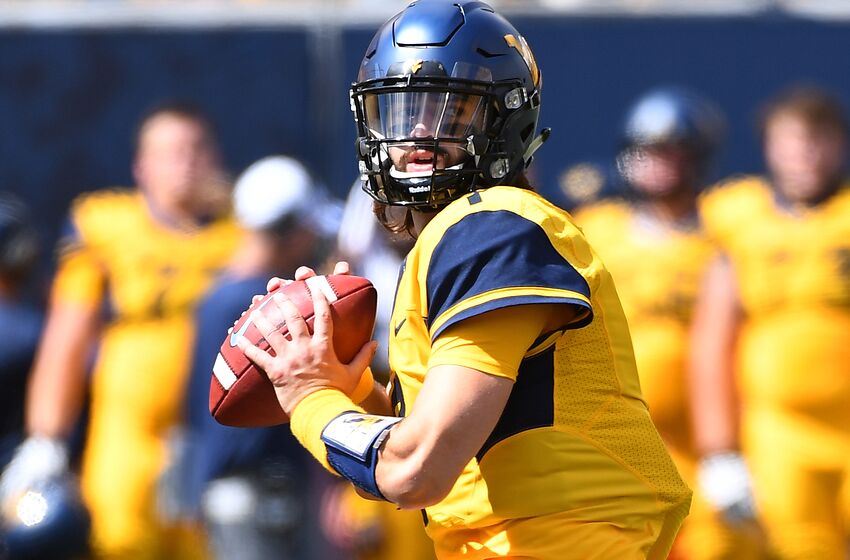 WVU is the only team on this list that has suffered a loss this season, but their offense has been as explosive as any in the country. They are one of six teams that are averaging over 600 yards of offense per game, including 592 against a solid Virginia Tech defense. West Virginia needs to get the ball into the end zone more, but some of those struggles are based on who they've played to this point. Watch out for this group this year. The Rosen One is leading one of the most underrated units in the country. UCLA ranks in the top 19 in the country in both yards and points per game, and are one of just 11 teams that are averaging over 50 points. With Josh Rosen under center, this is a group that can compete with anyone and have shown it through two games. 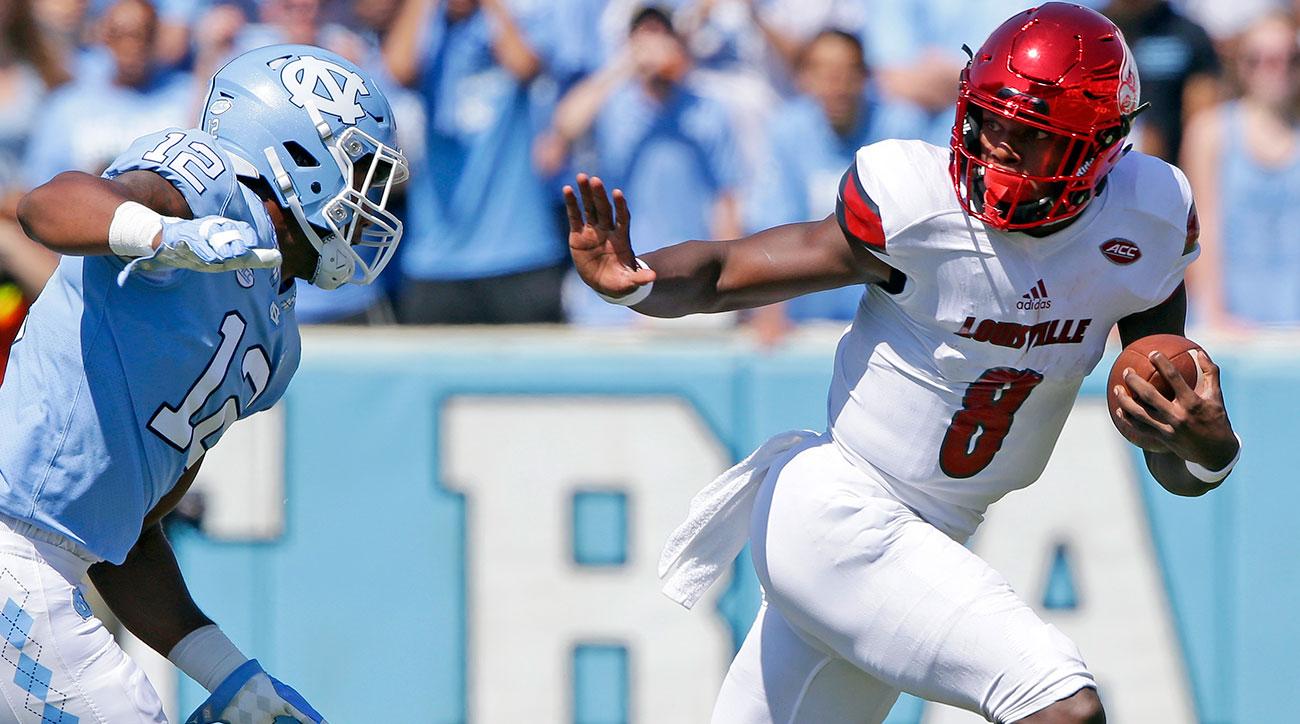 Lamar Jackson is obviously a huge part of what Louisville does - although he has an absurd 1,010 total yards and eight touchdowns already - but the Cardinals have talent around him. They rank fifth in the country in yards per game despite play two Power 5 opponents. Yes, they've shot themselves in the foot with penalties and turnovers this season, but...did we mention Lamar Jackson?

Lamar Jackson (@Lj_era8) is putting on a SHOW! 43 yards to the house! pic.twitter.com/6lQGJB9xCm

Oregon is BACK under new head coach Willie Taggart. The Ducks are the only team that has played in more than one game that rank in the top three nationally in both yards and points per game. They've been explosive both through the air and on the ground, led by star running back Royce Freeman (303 rush yards, six touchdowns). Oregon passed their first test in Nebraska and won't be seriously tested again until they face Stanford mid-season. Expect them to keep racking up the numbers.

RELATED: Top defenses in college football so far this season

Yes, the Cowboys haven't played the best competition to this point, but you can't deny what Mason Rudolph & Co. are doing. Despite two blowouts that have resulted in backups seeing significant playing time, Oklahoma State ranks ninth in the country in yards and points per game.

Not the last time we'll see this - @Rudolph2Mason to James Washington for the score! #OklahomaState pic.twitter.com/2BvRvkrsGg

Their downfield passing attack is as explosive as any thanks to Rudolph and James Washington, and they already have three backs with over 130 rushing yards. This group is why some think the Pokes can make the College Football Playoff.

Oklahoma's offense doesn't have the pure raw stats of the other teams on this list, but that's because they faced one of the best defenses in the country in Ohio State on the road - and moved the ball consistently. The 490 yards they racked up against the Buckeyes is the most impressive feat of the young season, proving they belong in the top spot on this list.

Plus, that Baker Mayfield guy is pretty good.