3 College Basketball Teams That Are Destined To Underachieve This Season 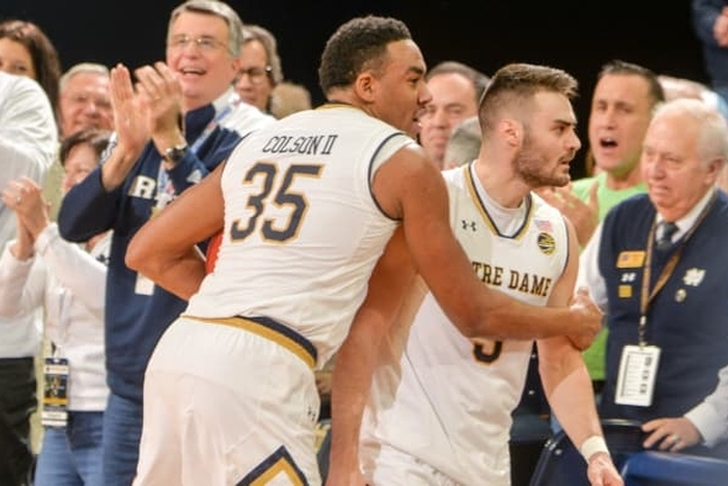 The college basketball season is finally here, and as always, it's going to be full of surprise teams and disappointments. The new season brings optimism for every team around the country, but there will be a few teams who fall short of expectations and end up largely underachieving. Here are the three teams that are the most likely to disappoint in 2017:

Missouri has all the warning signs of being the next college team that underachieves despite having a top NBA prospect. Michael Porter Jr. is every bit as good as advertised and his brother Jontay - another top 25 recruit - will be a major contributor inside. They also have outstanding size with five players listed at 6-foot-10 on the roster, meaning they should be good defensively.

However, much of the roster surrounding the Porters is the same roster that won just eight games all of last season. Their terrible shooting (39.3 percent, 337th in the country) was a big reason for those struggles, and new head coach Cuonzo Martin hasn't shown the ability to fix those problems - he hugely underachieved during his tenure at Cal. His teams have traditionally struggled in the halfcourt because of his ineffectiveness drawing up sets, and that's not a good sign in an improved SEC.

The Porters will make Mizzou a lot better, but the Tigers won't live up to their lofty preseason expectations.

The Irish have looked iffy in their first two wins over DePaul and Mount St. Mary's, solidifying my concerns about this team. Forward Bonzie Colson is one of the best players in the entire country and his presence is the biggest reason for all the preseason hype in South Bend, but there isn't much around him.

They're counting on players like senior point guard Matt Farrell and junior guard Rex Pflueger to take major leaps offensively, but I don't think those leaps will be big enough to offset their major deficiencies on the defensive end. Look for them to finish in the middle of the pack in the ACC and be on the NCAA Tournament bubble. 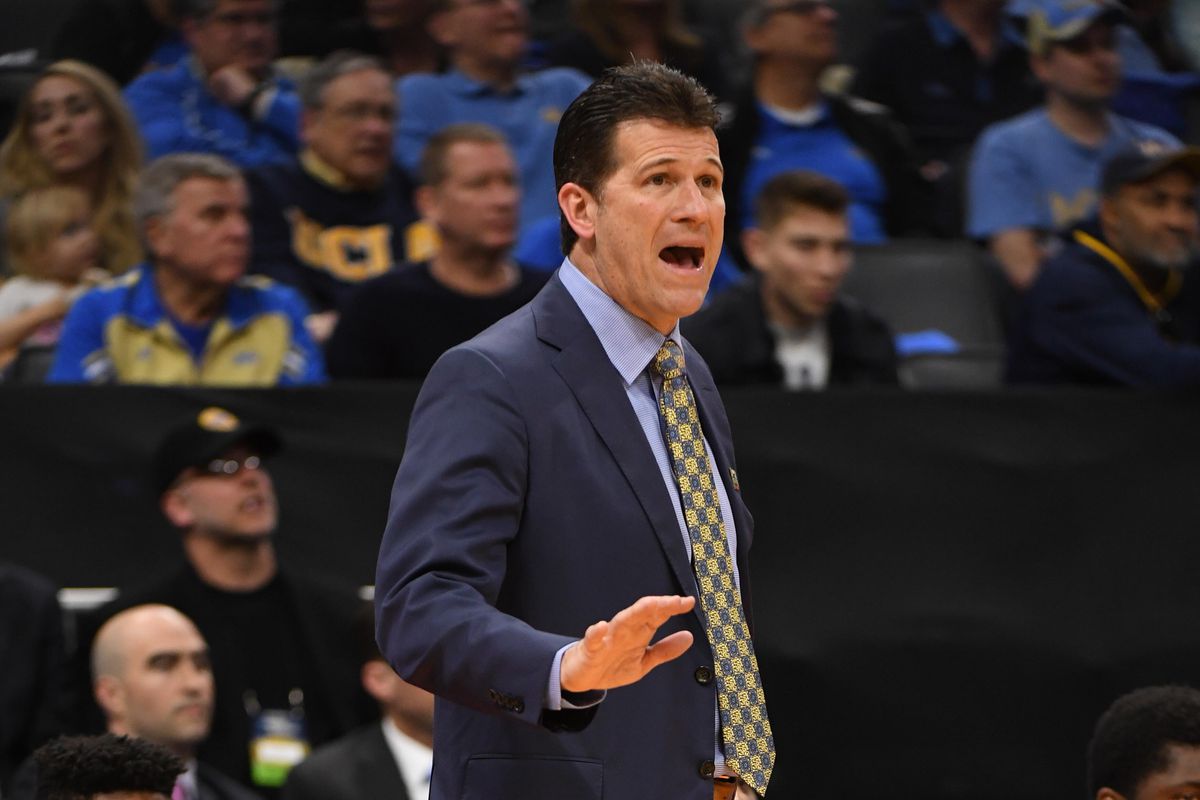 UCLA entered the season with plenty of questions, and they've only added more question marks following the arrest of three players for shoplifting in China. Their indefinite suspension is going to extremely limit UCLA's depth - only nine scholarship players are now available - hurting a team that was already dealing with uncertainty.

The Bruins have to replace Lonzo Ball, T.J. Leaf, Bryce Alford, Ike Anigbogu, and Isaac Hamilton from last year's 31-win team, and they're struggling to do so. Outside of junior guard Aaron Holiday, senior center Thomas Welsh, and freshman guard Kris Wilkes, no one else has really stepped up for the Bruins -  particularly defensively.

Georgia Tech's Ben Lammers (24 points) exposed those defensive deficiencies on the interior in UCLA's 63-60 win in the opener and Central Arkansas' Jordan Howard (35 points) exposed their defensive limitations on the perimeter in a 106-101 overtime loss to the Bruins.

Remember, just two years ago, UCLA was a 15-win team and Steve Alford nearly lost his job. Thanks to the departure of Ball, the suspension of the three freshmen, and their defensive problems, it looks like the Bruins will finish closer to than 15-win mark than last year's 31-win mark.