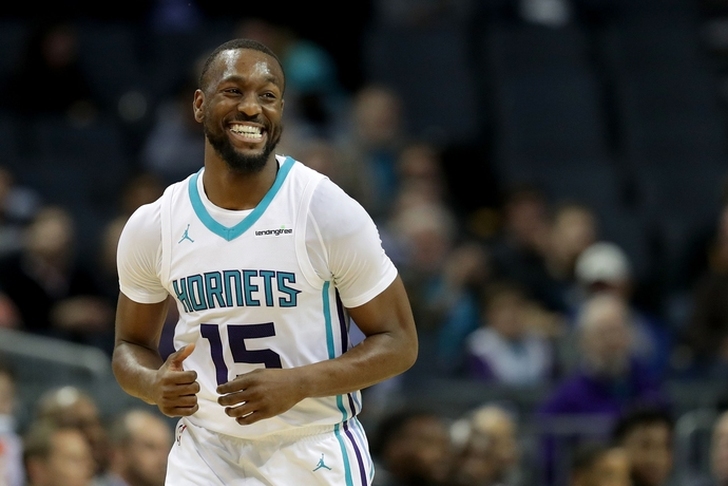 The NBA season is churning right along as we've hit the halfway point of the season, and with the All-Star break and trade deadline fast approaching, rumors are flying about which players could potentially be moved and what may happen this offseason. Today, there is new news about the team that has been most active in recent days - the Cleveland Cavaliers - and the best player on the trade block in Charlotte Hornets point guard Kemba Walker. Here are all the latest news & rumors you need to know:

The Cavaliers have also registered trade interest in the Clippers’ Lou Williams, according to league sources, with Cleveland vets such as Tristan Thompson and J.R. Smith featuring in various trade proposals.

Los Angeles was taking offers for Jordan and others earlier this season when the Clippers were several games under .500, but have since remained adamant about keeping their current group together. They are currently on a six-game winning streak and are the No. 7 seed in the Western Conference.

Knicks unlikely to deal for Kemba Walker
The New York Knicks quickly emerged as one of the favorites to land Walker, an NYC native, once the Hornets officially put him on the trade block, but they don't appear to have much interest in a potential deal, according to ESPN's Ian Begley.

The Charlotte Hornets would like engage the Knicks on trade discussions involving All-Star point guard Kemba Walker but New York and Charlotte haven't yet had substantive discussions about a trade involving Walker, per league sources. It seems unlikely at this point that the Knicks will want to meet Charlotte's desired return. Charlotte is hoping a Walker trade returns a good young player or a first-round pick, per ESPN's Adrian Wojnarowski. The Knicks have first-round draft picks and a promising young player in Frank Ntilikina. But the other part of Charlotte's request is a holdup for the Knicks. Wojnarowski reports that Charlotte appears eager to shed one of its less desirable contracts. That would mean the Knicks would likely need to take on extra salary to acquire Walker, which was something New York was hesitant to do in trading Carmelo Anthony over the summer.

Walker, who has said he'd be "devasted" if he is traded, is averaging 21.7 points and 5.8 assists per game so far this season.

RELATED: 6 teams that are the most likely to trade for Kemba Walker

There is a growing belief in league personnel circles that Utah could move swingman Rodney Hood before the Feb. 8 trade deadline ... with multiple teams expressing interest.

Hood is averaging a career-high 16.7 points per game this season.