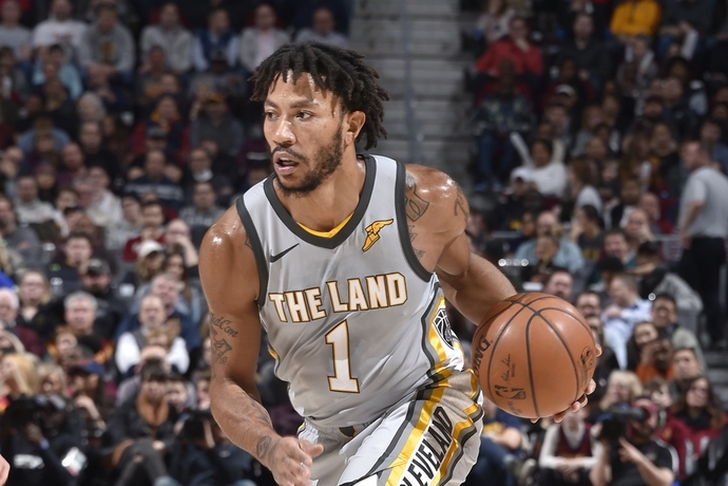 The NBA rumor mill has cooled off dramatically since a frantic trade deadline on Thursday, but there are still plenty of rumblings about trades that nearly happened and where buyout candidates could be headed in the coming weeks. Here are the latest NBA news & rumors you need to know:

Cavs nearly acquired DeAndre Jordan
The Cleveland Cavaliers heavily pursued Los Angeles Clippers center DeAndre Jordan before the trade deadline, and the two apparently had the rough parameters of a trade in place before Cleveland made the trade to acquire Jordan Clarkson and Larry Nance Jr. from the Los Angeles Lakers, according to ESPN's Brian Windhorst.

The pieces were in place Thursday, and the Los Angeles Clippers thought they were close to a deal that would have sent starting center DeAndre Jordan to the Cavaliers, when news surfaced of the blockbuster trade that Cleveland instead had with the Lakers, sources have told ESPN's Brian Windhorst.

Jordan is averaging 11.3 points and 15.0 rebounds per game this season.

Timberwolves, Wizards could sign Derrick Rose
Cleveland also sent point guard Derrick Rose to the Jazz in their three-team trade with Utah and the Sacramento Kings, and now that he's a free agent after being waived, the Washington Wizards have interest in signing him, according to ESPN's Adrian Wojnarowski.

However, Minnesota Timberwolves also have interest in him, according to Marc Stein of the New York Times.

The Wolves continue to have great interest in adding Derrick Rose and will explore the possibility of claiming the former MVP off waivers now that Utah has released him, league sources say

Minnesota is thought to be the favorite to land him due to head coach Tom Thibodeau's relationship with Rose stemming from their time with the Chicago Bulls. Rose is averaging 9.8 points per game this season.

According to sources, Porzingis will have surgery Tuesday after which a rough timetable for his recovery will be announced. He’s expected to miss part of next season, too. He was replaced in the All-Star Game by Kemba Walker.

Porzingis averaged 22.7 points and 6.6 rebounds per game this season.