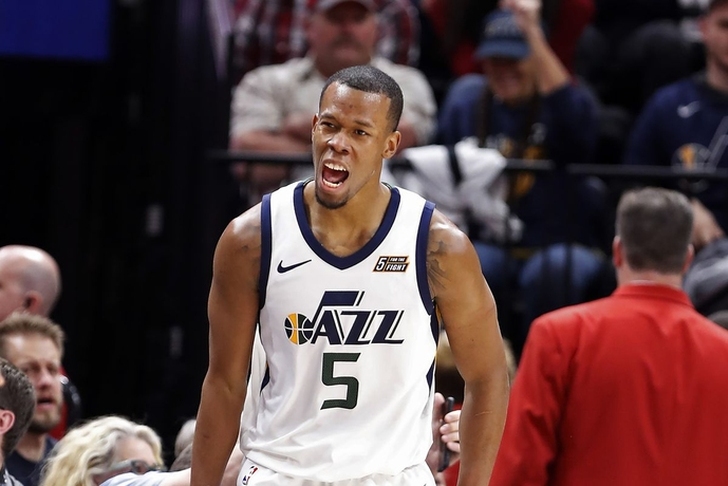 Just minutes after trading Isaiah Thomas to the Los Angeles Lakers, the Cleveland Cavaliers have acquired Rodney Hood and George Hill in a three-team trade with the Utah Jazz and Sacramento Kings.

To complete the deal, Cleveland is sending Derrick Rose and Jae Crowder to the Jazz and Iman Shumpert to the Kings.

Joe Johnson is also being sent from the Jazz to the Kings as part of the deal.

The Cavs seemingly had a deal in place to acquire George Hill from the Kings two weeks ago, but talks stalled due to concerns that LeBron James will leave the team in free agency this summer and Hill's reluctance agree to a potential buyout. It's unclear if Hill has changed his mind about that.

Utah placed Rodney Hood, who will be a restricted free agent this summer, on the trade block last month. He is averaging 16.8 points per game while shooting 38.6 percent from three-point range, giving the Cavs another shooter.

Johnson had been trying to force his way out of Utah and was requesting a buyout or trade to a contender. Sacramento is not a contender, but they have been targeting veterans to help establish a new culture for their promising young players, including De'Aaron Fox and Buddy Hield.

They may choose to keep Johnson because of that, but he will likely still be looking for a buyout.