Here's How Much Every NBA Team Is Valued At, According To Forbes 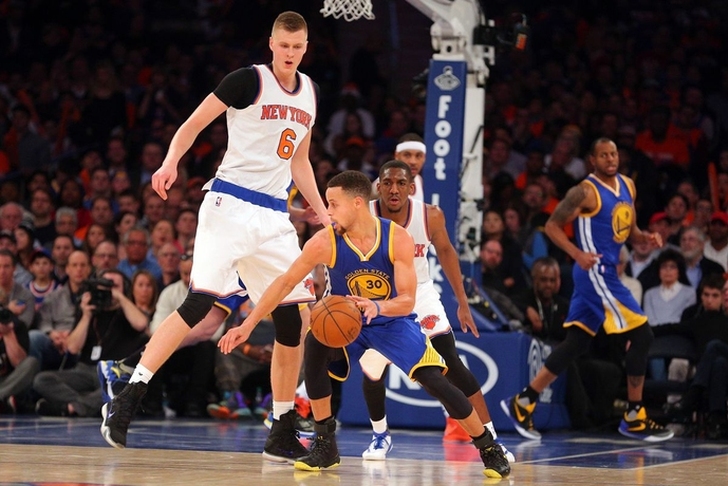 The NBA business has been booming over the past several years, headlined by Steve Ballmer buying the Los Angeles Clippers for $2 billion and Tilman Fertitta buying the Houston Rockets for $2.2 billion - the last two franchises to change ownership.

With a large new influx of television money being pumped into the league - along with the sport's continued growth in popularity both domestically and internationally - teams are worth more than ever before. For the first time ever, every team is valued at at least $1 billion and the average franchise value has tripled over the course of the last five years.

Here's how much every NBA franchise is worth, according to Forbes:

It should come as no surprise that market size matters, with all of the league's top franchises coming in most of the country's most populous cities. New arenas will also do wonders to boost a franchise's value, as shown by the Kings and Pistons seeing big increases in value.

That will bode well for the Bucks and Warriors, both of whom are set to move into new arenas in 2018 and 2019, respectively. Once they move into the new Chase Center in San Francisco, many expect Golden State to take over the Knicks as the most valuable NBA franchise.

In some cases, much of a team's value can be directly tied to one player. If LeBron James leaves the Cavs in free agency this offseason, the value of the franchise is projected to drop to one of the lowest in the league.

RELATED: Here Are The Odds On Which Team LeBron James Will Be Playing For Next Season