Cavs Rumors: Here Are The Odds On Which Team LeBron James Will Be Playing For Next Season 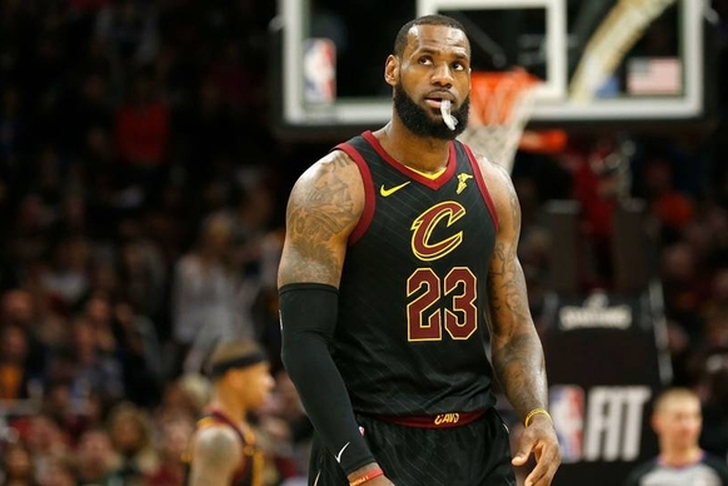 The pending free agency of LeBron James is a storyline that will continue to last throughout the entire season with many wondering if this will be his last year with the Cleveland Cavaliers. There has been plenty of speculation about where he might go, but which teams actually have a legitimate shot and landing him?

BetOnline has released odds on which team LeBron will be playing for at the start of the 2018-19 season:

James is expected to decline the $35.6 million player option on his contract for next season with the Cavs in order to explore free agency. A number of teams, specifically the Houston Rockets, Los Angeles Lakers, and Los Angeles Clippers are planning to pursue him on the open market.