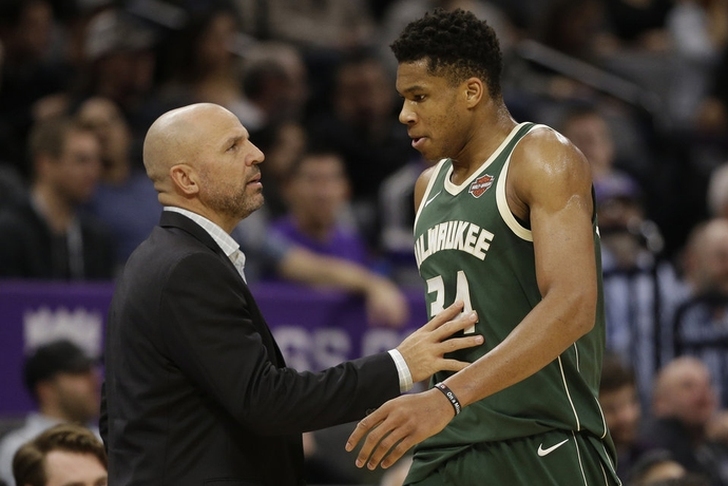 Bucks made move on Kidd based upon dropping into the 8th seed in the East, frayed relationships in organization and general non-alignment, league sources tell ESPN. Bucks job will be most sought after of offseason, largely because of Giannis Antetokounmpo.

Led by Antetokounmpo, the Bucks were expected to take a step forward and become one of the better teams in the Eastern Conference. That thought only became stronger when they traded for Eric Bledsoe, but they currently sit eighth with a 23-22 record.

Kidd was halfway through his fourth season in charge of the Bucks, compiling a 139-152 record. While the Bucks made the playoffs twice under his tenure, they never advanced past the first round and only had one winning season.

NEXT READ: 6 NBA players who are the most likely to be dealt before the trade deadline