Suns On Verge Of Trading PG Eric Bledsoe To The Bucks 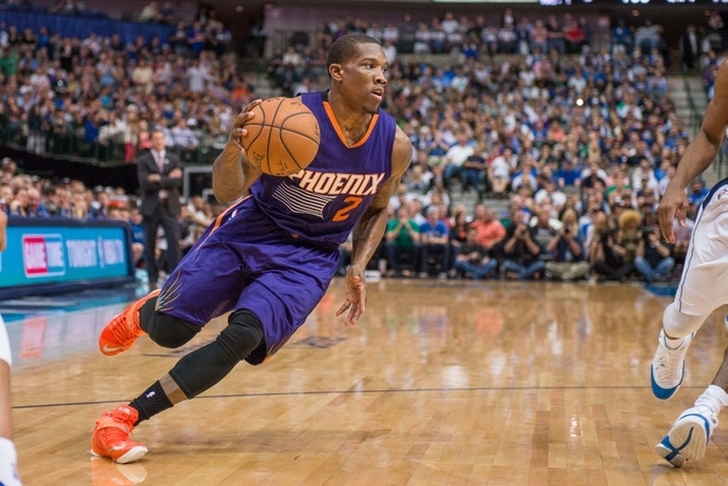 Eric Bledsoe appears to finally be on the move. After a trade request earlier this season, the Phoenix Suns appear on the verge of completing a trade. Bledsoe will head to the Milwaukee Bucks.

Phoenix finalizing deal to send Eric Bledsoe to Milwaukee for Greg Monroe and a first-round draft pick, sources tell @ZachLowe_NBA and me.

Bledsoe has played only three games this year after his trade request. Bledsoe has averaged 13.1 points per game, 4.6 assists and 3.8 rebounds per game. He's also a quality defender.

The Suns aren't getting back much in return for their best player. The Bucks have long shopped Greg Monroe and the first round pick will likely be in the 20s.

Bledsoe will join Giannis Antetokounmpo in Milwaukee, giving the Bucks another playmaker and scorer. The Bucks are currently on the outside looking in of the playoff race, but the addition of Bledsoe should solidify them as a top-four seed threat.

It's still unclear what the Bucks will send back and what other pieces are involved in the trade.