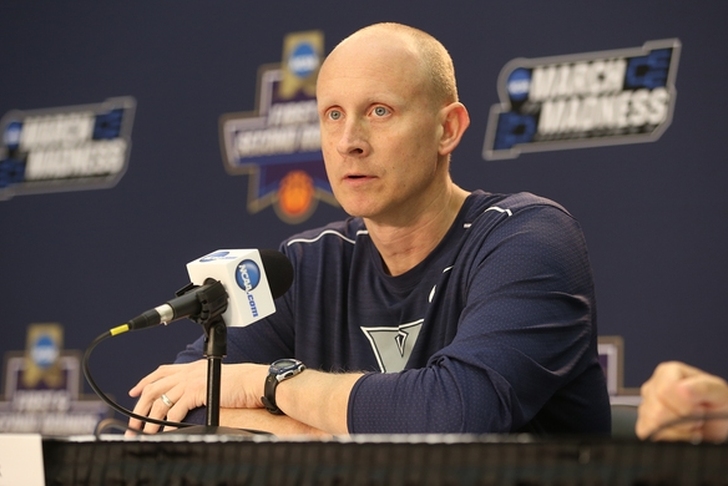 It's a seven-year deal worth roughly $4 million per year, according to ESPN's Jeff Goodman.

Mack met with school officials over the weekend and contract negotiations continued through Tuesday. Interim athletic director Vince Tyra became the school's permanent AD on Monday, which gave him the power to hire a full-time coach.

He has spent the last nine seasons as Xavier's head coach, posting a 212-96 overall record. The Musketeers made the NCAA Tournament eight times under Mack's tenure including four Sweet 16 appearances and one Elite Eight appearance.

Xavier went 29-6 this season, winning the school's first-ever Big East regular season title and earning a No. 1 seed in the NCAA Tournament for the first time in school history.

Mack was the school's top choice after they parted with interim head coach Dave Padgett following their loss to Mississippi State in the NIT quarterfinals.

Padgett took over for Rick Pitino, who was fired in September as a result of the FBI's indictment of the school in a corruption investigation.

The Cardinals went a disappointing 22-14 on the season and missed out on the NCAA Tournament for the second time in the past three seasons (self-imposed postseason ban in 2016).