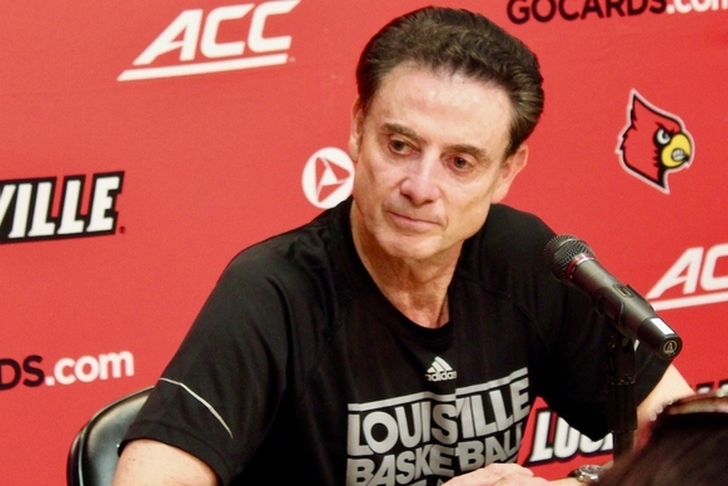 The FBI has arrested four college basketball assistant coaches in a corruption scheme, according to the U.S. Attorney’s Office in the Southern District of New York. The arrests were made overnight.

Person, who has already been suspended indefinitely without pay by Auburn, allegedly accepted payments from an agent who was trying to start a business relationship with Austin Wiley, Auburn's star sophomore center, among other charges. The other three coaches are also accused of crimes of this nature.

"For the defendants charged today, the madness of college basketball went well beyond the Big Dance in March," U.S. Atty. Joon Kim said at today's press conference before adding that the investigation is still ongoing - meaning more arrests could be coming.

The investigation, which started in 2015, centered on the influence of money on student-athletes who play basketball in the NCAA.

"Since 2015, the FBI and USAO have been investigating the criminal influence of money on coaches and student-athletes who participate in intercollegiate basketball governed by the NCAA," the United States Attorney's Office for the Southern District of New York said in a statement. "As relevant here, the investigation has revealed numerous instances of bribes paid by athletic advisors, including financial advisors and business managers, among others, to assistant and associate basketball coaches employed by NCAA Division I universities as facilitated by the coaches, in exchange for those coaches exerting influence over student-athletes under their control to retain the services of the bribe-payers once the athletes enter the National Basketball Association."

The NCAA was unaware of the investigation until today, according to Kim.

Criminal complaints show that recruits and their families were paid by agents and/or advisors in order to influence the school the recruits attended.

The University of Louisville also appears to be part of the indictment for the recruitment of at least two players.

$100,000 was funneled to the family of an All-American high school basketball player by an Adidas rep, according to what I'm reading

"The bribe money was structured in a manner so as to conceal it from the NCAA and officials at University 6". Wired to third party

That player is suspected to be five-star small forward Brian Bowen, who surprisingly committed to Louisville after he was thought to be deciding between Arizona and Michigan State. The alleged bribe took place on June 3 - the same day Bowen announced his commitment to Louisville.

James Gatto, the Head of Global Marketing for Adidas, was named in the indictment and arrested. No Louisville coaches were named or arrested, as an Adidas rep - Gatto - is quoted as saying "we needed to step up and help one of our flagship schools" with regard to Bowen. An agreement with the player thought to be Bowen and Adidas was essentially reached that he would sign an endorsement deal with the company when he entered the NBA.

However, an unnamed Louisville assistant was quoted as saying the payments "gotta be very low key" since the program is already on probation, and the bribe was "structured in a manner so as to conceal it from the NCAA" and university officials.

Cardinals head coach Rick Pitino said that landing Bowen was the "luckiest" he had ever been as a head coach.

"We got lucky on this one," Pitino said shortly after Bowen announced his commitment. "I had an AAU director call me and say, 'Would you be interested in a basketball player?' I said ... 'Yeah, I'd be really interested.' But [Bowen and his people] had to come in unofficially, pay for their hotels, pay for their meals. So we spent zero dollars recruiting a five-star athlete who I loved when I saw him play. In my 40-some-odd years of coaching, this is the luckiest I've been."

The FBI also has a video recording involving a meeting with a coach that appears to be from Louisville discussing the recruitment of a top 2019 recruit.

Officials for the University of Louisville did not issue a comment on the issue because they were "unaware" of the indictment. They have since received an official notice that they are under FBI investigation.

Follow our NCAA page for all the latest college basketball news!