Lakers Free Agency Rumors: LeBron Only Signing With Los Angeles If Another Superstar Joins Him? 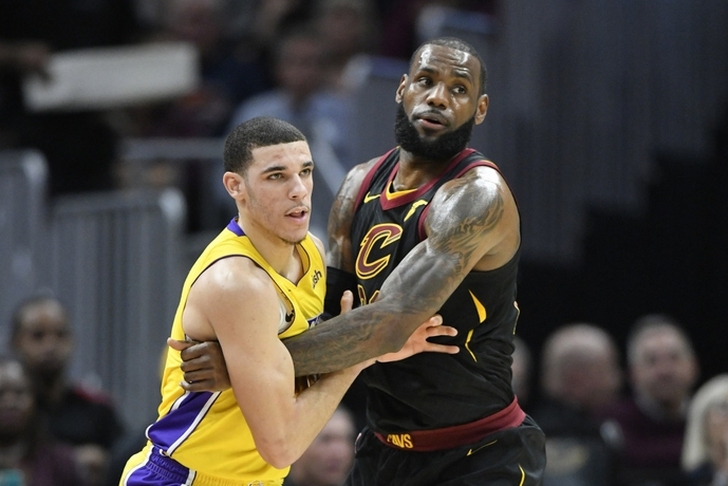 The Los Angeles Lakers are known to be pursuing two superstar free agents this offseason and have cleared enough cap space to sign two.

LeBron James is obviously their top target, but he will not be signing with Los Angeles on his own. According to Anthony Irwin of Silver Screen & Roll, LeBron will only sign with the Lakers if another superstar will be joining him.

Now, for the Lakers specifically, this kind of makes me feel like it’ll be a boon or bust offseason. LeBron won’t come to Los Angeles to play with Lonzo Ball, Brandon Ingram or Julius Randle, as exciting as their futures might be. If he does sign here, it will be with the understanding that at least one (and maybe two) other superstars will be joining him.

If he doesn’t, well, there are only so many superstars to go around, and there is certainly a scenario where the Lakers once again find themselves on the outside looking in during a summer of musical chairs of hall-of-fame talent available.

Los Angeles is also pursuing Paul George and, according to Pete Zayas of Lakers Film Room, both players have already decided to sign with the Lakers.

If that is indeed the case - or if Los Angeles is able to trade for Kawhi Leonard - it appears that LeBron will sign with them. If not, the Lakers may strike out in free agency again.

The Lakers have been thought of as the favorite to lure LeBron away from the Cavs. James already owns a home in Los Angeles, which is where he trains in the offseason, and his kids have also been enrolled in school there. He also plans to have a post-playing career in Hollywood, which living in LA would help him get a head start on.