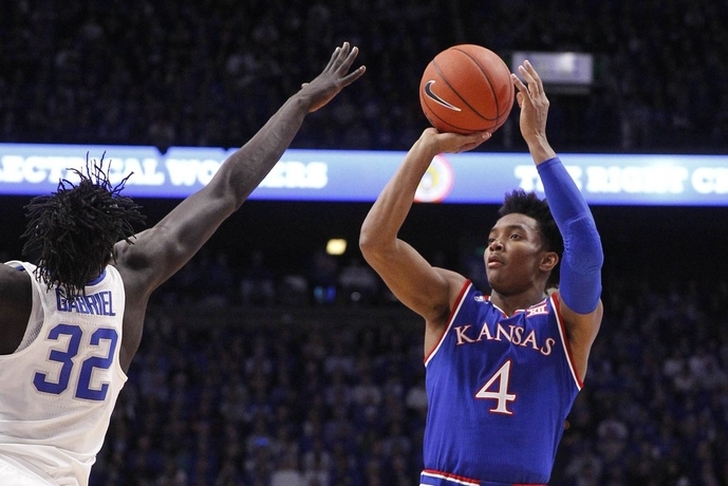 The Kansas Jayhawks and Kentucky Wildcats meet Tuesday night in the second game of the Champions Classic, giving us another showdown between two top 10 teams - and the two winningest programs in college basketball history. However, both teams have plenty of questions coming into this game. Who will win this battle of championship contenders? Here's our full preview and prediction:

What they're saying about the Kansas Jayhawks:
From Role Player To Star: Why Devonte' Graham Will Win National Player Of The Year (Chat Sports)
Quick scout: A prediction for the KU-Kentucky game (Kansas City Star)
De Sousa’s guardian confident IMG forward will play for KU in second semester (Kansas City Star)

What they're saying about the Kentucky Wildcats:
Quade Green Shows Off the Make and the Moves in Chicago (Nation of Blue)
It’s been all eyes on Hamidou Diallo in the pre-Champions Classic performances for Kentucky Wildcats (A Sea of Blue)
Tyler Herro signs with KENTUCKY (Kentucky Sports Radio)

Keys to the game:
How much zone will Kentucky play? 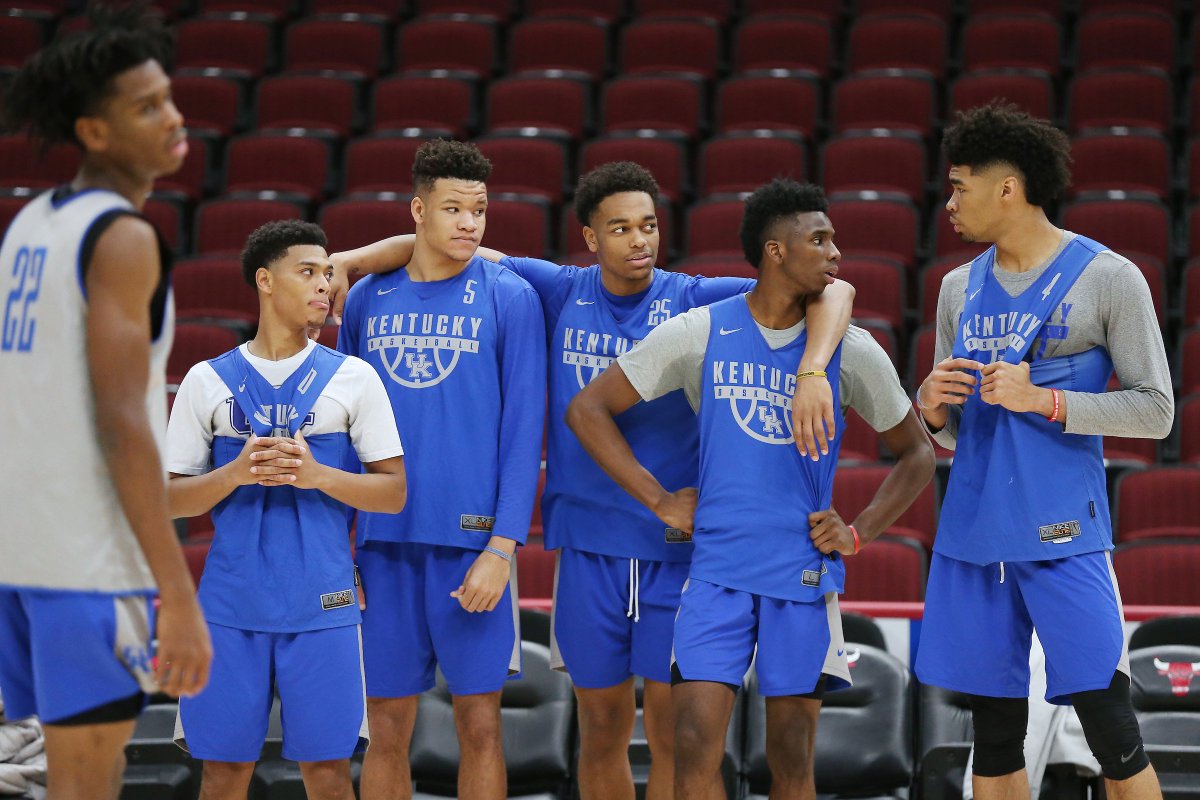 Kentucky's insane length and versatility give them the potential to be one of the elite defensive teams in college basketball by the end of the season because all five guys have the ability to defend four or five different positions. However, they have been shredded by the guards of Utah Valley and Vermont - their first two opponents - because of their man-to-man struggles, especially when it came to making switches on the perimeter.

Obviously, Kansas has better guards than both Utah Valley and Vermont. And, obviously, all of Kentucky's problems won't be fixed overnight. The Wildcats have experienced success defensively by switching to a zone and using that length to bother perimeter shots and deter teams from going into the paint. This will be something I expect head coach John Calipari to go to early and often. 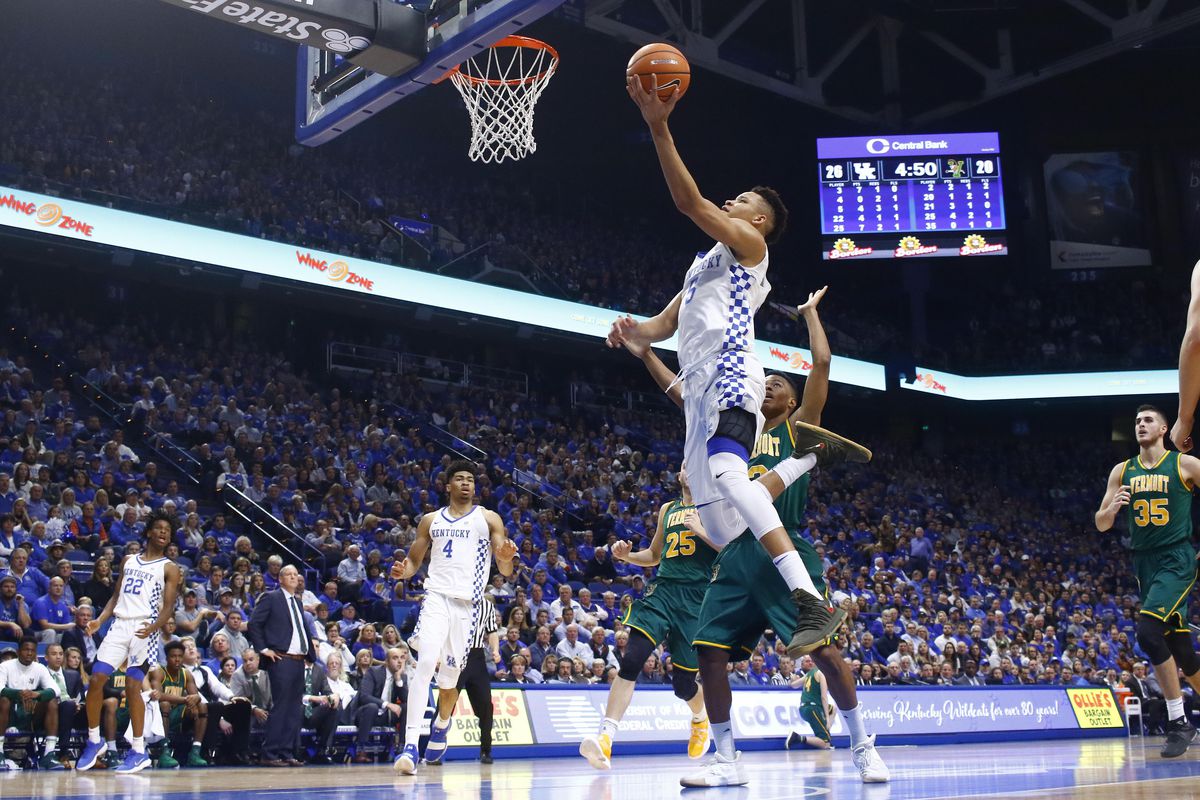 Another major Kentucky question comes with their shooting. Only 19.7 percent of their shots have come from three-point range, which ranks just 320th (out of 351 Division I teams). Why? Well, they really struggle to make those shots, making just 33.3 percent through two games. Kansas knows this and will pack the paint in order to make Kentucky shoot those shots (something teams will do throughout the season). Will they be able to make them?

Prediction: Kansas wins 74-65
Kentucky simply has too many question marks for me in this one, while Kansas is a much more known commodity. The game won't be a blowout because of UK's length on defense, but I expect them to struggle offensively. It's also their first game away from Rupp Arena, and with so many freshmen, it could take them a while to get used to the bright lights on a stage like this. Look for Kansas to get off to a fast start and maintain a steady lead throughout.