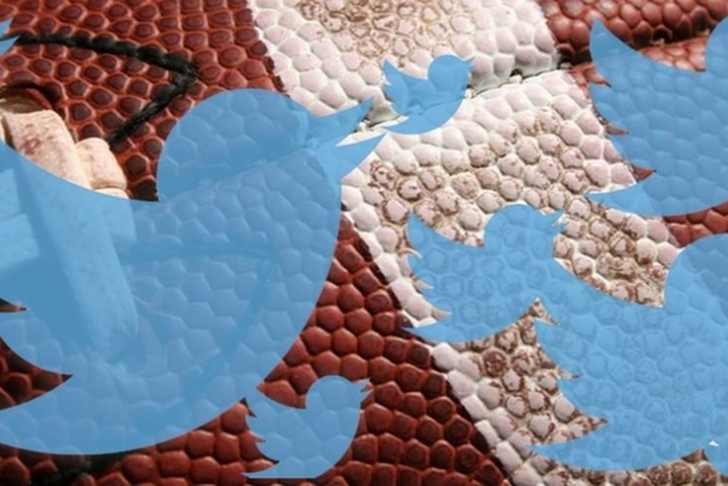 I asked you on twitter @MitchellRenz365 if you have fantasy football questions to ask me and I would feature you in an article. I am hoping to make this a weekly thing, Mitchell's Mailbag. Going forward we will use #MitchellsMailbag. If I don't get to your question let me know on twitter and I will make sure to answer it.  Thanks to everyone who sent me a question it is greatly appreciated. I hope to continue to do this every Friday but it is only possible if people keep sending me questions.

Jacquizz Rodgers has been productive. Do you worry about playing him as a sleeper pick against the bear? 3 ypc for freeman last week

The Bears defense is underrated there is no doubt about that. But to answer your question, yes I do worry about starting him. He isn't a player who I look forward to starting and I don't think he is a special talent. His fantasy day will rest on the shoulders of the workload he receives.

Is Le'Veon Bell in for another disappointing week vs the Vikings? If so, I'd buy low on him after this week.

I think Bell is matchup proof. How can I say that after a terrible week against the Browns? Well, I think Bell looked rusty and I'm hoping with another week of practice under his belt he will be ready to go. If you can buy Bell at all because someone wants to sell then buy, BUY!

Can Langford earn substantial touches on the ravens?

Can he earn touches? Sure I guess he can. The Ravens have had the injury bug, heck not the injury bug but the injury plague this 2017 season. Langford might see a few carries but can you really be excited about owning him? He isn't a good running back. Plain and simple. Not worth owning at this point.

Who has the better week RCobb or D Adams for the Pack?

Cobb in PPR and Adams in Standard. Over the last 10 games for Cobb, he has averaged nine targets a game and led the Packers in targets in Week 1 with 12. Adams on the other hand I think will catch a touchdown in Week 2.

Carson Wentz and Alex Smith both had big week 1's. Now this week they both face a tough defense missing a key DB. Who do you like more?

I like Wentz more but it's close. The Chiefs lost Eric Berry for the season which is a huge loss and it isn't possible to replace a player like that. I just have more confidence in the Eagles offense than I do the Chiefs. The Chiefs won't score 42 points every week.

Top 3 in each position for Sunday and why?

Start Dalvin Cook or Hunt at flex in standard?

In a half point ppr, would you start Cooper Kupp over Martavis Bryant?

If I think I can beat my opponent with an average week I will go with Kupp. If I need a big week because I'm not confident in my other matchups I will start Bryant.

Start 2: Dez vs Denver, Watkins vs Redskins, or Parker vs Chargers?

Am I crazy for thinking Parker? All of these aren't great matchups as they will all see the top corners from each team. I'm going with Parker!

Which Dolphins WR should you start, Landry or Parker? The latter labeled as a faster Jeffrey with Cutler under center...

I'm going with Parker. He has shown more chemistry with Cutler from the tape that I have seen. I think the Parker breakout season is coming.

Yea I would start to worry about Miller but this is exactly what I expected from the Texans offense. Hopefully, Watson can help get the running game going but the rookie Foreman showed positive signs at times. I wish Miller would be used more in the passing game. I'd buy Mixon now. New offensive coordinator and I think the Bengals can only go up from here.

For DJ owners trying to get by, start Rawls, K Williams, or pick up Kamara and start him instead?

I'm going to say, Kamara. He played in 52% of the Saints snaps in Week 1 and I expect him to be on the field a ton in a game where I expect the Saints to be playing catch up.

Who will be the better WR in LAC, Tyrell or Keenan?

I think Williams has a huge week. Read my Fanduel Sleepers article.

Can we all just agree Cooper Kupp will get more targets this season than Sammy Watkins?

I have been preaching this since Watkins went to the Rams. Kupp is Goff's go-to guy. Goff looks for him when it matters the most. three of his four catches came on third down in Week 1.

Who you start Ty Montgomery or Jordan Howard in Week 2?

Ty Montgomery. Check out my bold prediction on Montgomery in this article: Bold Predictions Week 2 Around the NFL

Love the hashtag usage. Bonus point there my friend.I think Parker has the best upside here. But my gut wants you to start Golden Tate.

I don't think he outproduces him this week. The Falcons gave up the most receptions to running backs in 2016 and that looks to be the same this season. That being said, Cohen will be apart of that offense going forward and Howard's stock has taken a major hit. It wouldn't surprise me if Cohen outscores Howard in PPR

Again if I missed your question please remind me to answer it on Twitter. Thanks again and enjoy your Week 2 football.