The Detroit Pistons agreed to part ways with team president and head coach Stan Van Gundy on Monday after four years with the team, resulting in just one playoff appearance and zero playoff wins. Despite that lack of recent postseason success, Detroit is a fairly desirable head coaching job due to the frontcourt of Blake Griffin and Andre Drummond.

Who will the Pistons target in hopes of returning to the playoffs next season? Here are the top five candidates Detroit should look at to be their next head coach: 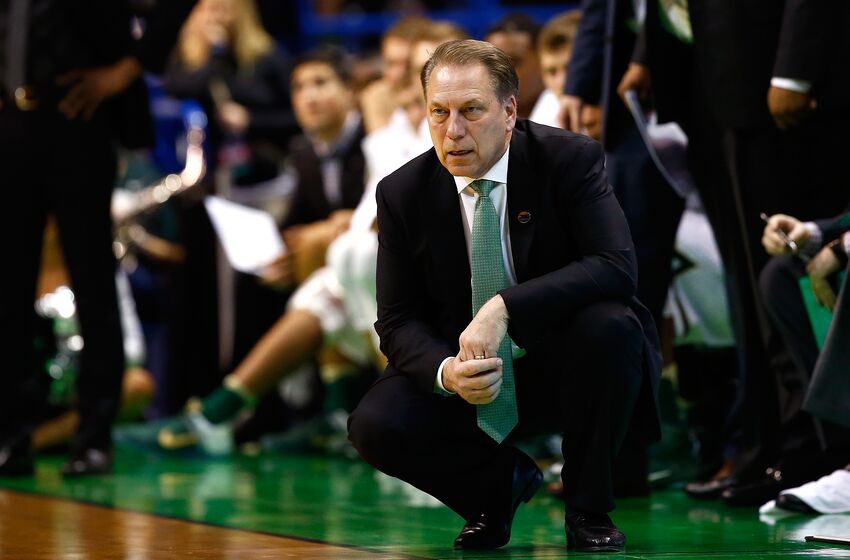 Izzo is much higher than fifth on Detroit's actual list - as he usually is every time the Pistons job becomes available - but the question becomes if he's actually willing to leave East Lansing. Izzo has spent virtually his entire coaching career at Michigan State and has shot down any notion about him leaving in the past.

However, he hasn't been to the Sweet 16 in three years and, given the sexual assault scandal at the school, you'd have to believe he's at least more likely to leave now than ever before. That doesn't mean he will and I will be shocked if Izzo leaves Michigan State...but the Pistons will call.

Blatt fell victim to the mid-season firing bug, being let go by the Cavs right before the 2016 All-Star break - though that had more to do with his inability to get LeBron James to like him than his ability to coach. A coaching legend in Europe, Blatt had an 83-40 record in his year and half with the Cavs, including a berth in the Finals in his lone full season of NBA coaching experience. Would Detroit be willing to give him a second chance?

Jackson's only three seasons of coaching experience came with the Warriors, who he guided from a 23-43 record in his first year to a 51-31 record in his third year. Though he was fired after that year (2014) and Golden State won the title in 2015, he is credited with building the foundation that has led to the Warriors' success. The Pistons really need a coach that can help build their roster and improve their current players in a similar way, but there are major questions about his ability to get along with members of the front office, which led to his ousting in Golden State. 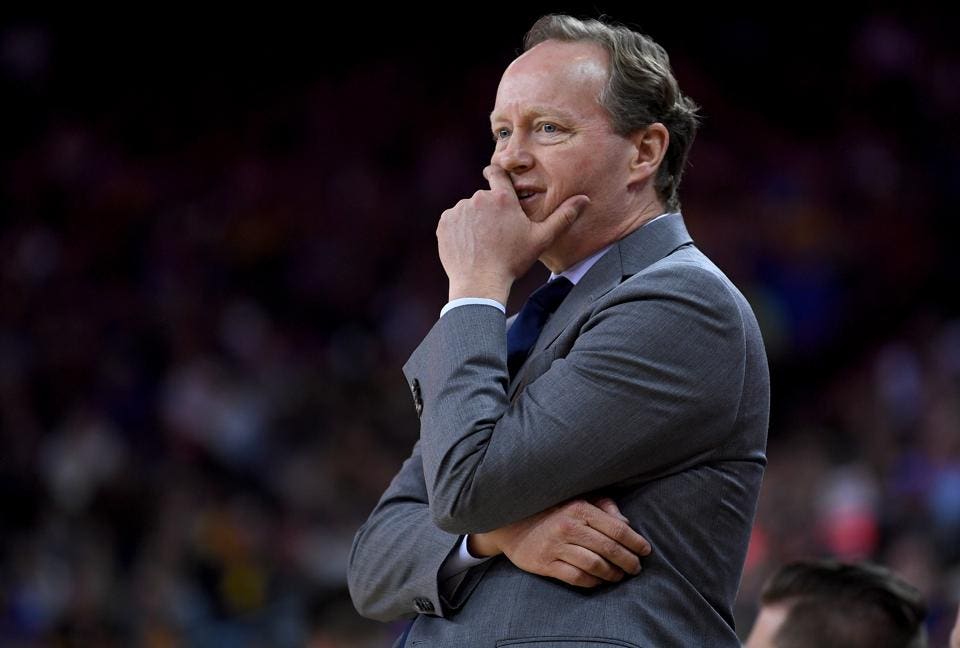 Budenholzer was one of the best coaches in the entire league throughout his five-year tenure in Atlanta, but he and team agreed to part ways given their rebuilding status. He's in extremely high demand and appears to be the favorite for the vacant Milwaukee Bucks job, but Detroit will also give him a very hard look - especially considering his success working with two bigs in Atlanta when they had Paul Millsap and Al Horford. A former Piston, Stackhouse has been the head coach of the Toronto Raptors' G-League affiliate, Raptors 905, since last season and led them to a league title and was named Coach of the Year. He's viewed as one of the rising stars in the NBA coaching world after his long playing career and will get a head job sooner rather than later. However, there are a number of other teams interested in him too, namely the Orlando Magic.