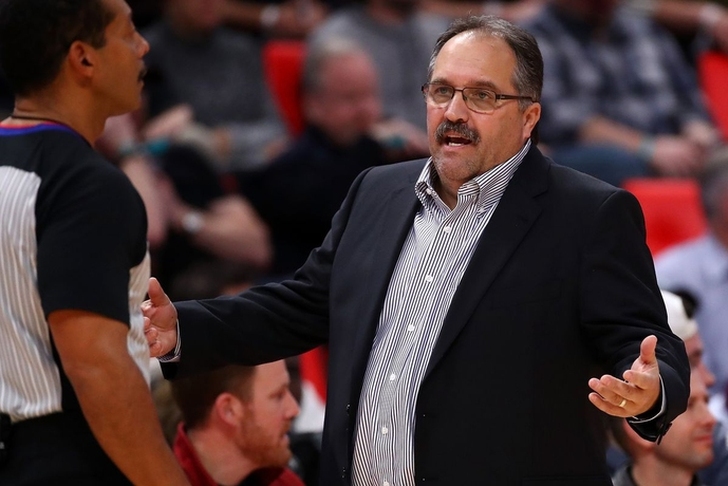 The Detroit Pistons have agreed to part ways with team president and head coach Stan Van Gundy, according to ESPN's Adrian Wojnarowski.

Source: Stan Van Gundy and the Pistons have parted ways.

Van Gundy met with Pistons officials within the hour and now team moves onto a search for a new President of Basketball Operations and coach. Those jobs will be separated now.

Van Gundy's job was in question after Detroit missed the playoffs this season even after trading for Blake Griffin.

The team reportedly wanted to make some changes to the front office, but Van Gundy was resistant to those changes, which ultimately resulted in this decision.

The Pistons only made the postseason one time in four seasons under Van Gundy, being swept in the first round by the Cleveland Cavaliers in 2016. That was the only winning season he had.