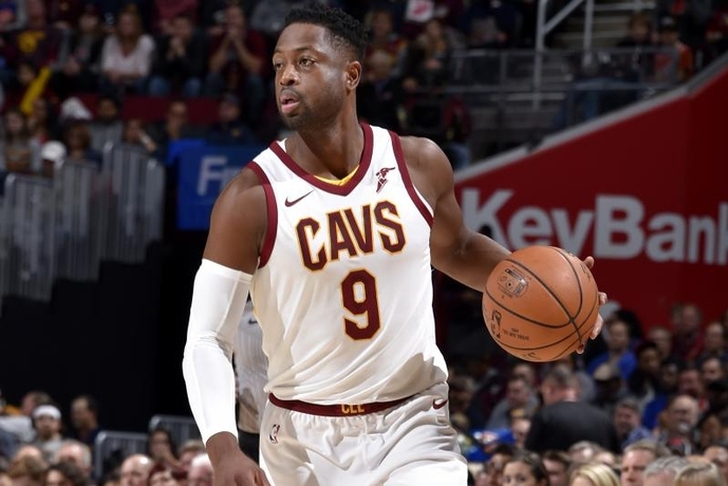 The Cleveland Cavaliers have made their third big trade prior to the NBA Trade Deadline, sending Dwyane Wade to the Miami Heat for a protected second-round pick, according to ESPN's Adrian Wojnarowski.

Wade spent the first 13 seasons of his career with the Heat, winning three championships, and is widely regarded as the best player in franchise history.

He left to sign with his hometown Chicago Bulls in free agency in 2016 over a money dispute with the Heat. Wade was then bought out by the Bulls this summer and signed a one-year, $2.3 million deal with the Cavs.