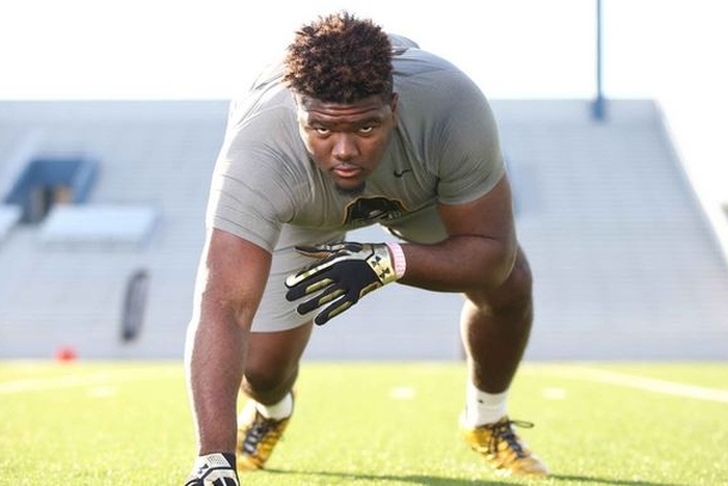 The Big 12 has emerged as one of the most dominant conferences in the country, and their collective recruiting efforts have played a big part in that. As all 10 schools try to put the finishing touches on their classes, here's the latest news and rumors with two days until National Signing Day:

- The Sooners could be making a surprise late push to land five-star defensive tackle Marvin Wilson.

- Oklahoma State may land a commitment from JUCO OL Larry Joubert before Wednesday.

- TCU landed a pair of commitments over the weekend.

- Kansas State landed two defensive back commitments over the weekend.