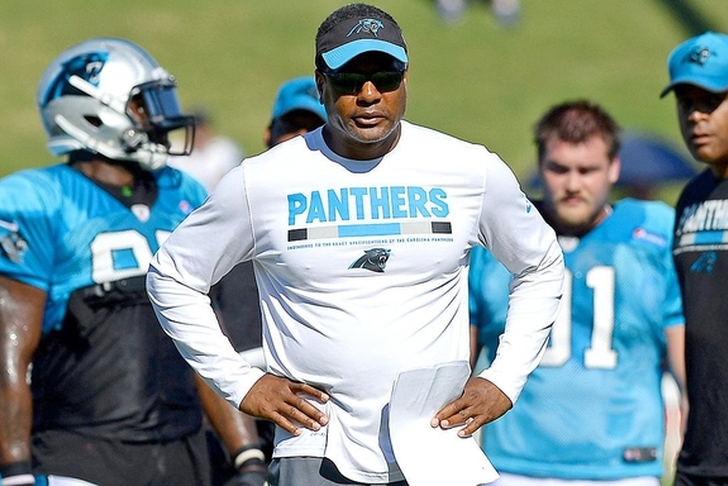 The Arizona Cardinals are set to hire Carolina Panthers defensive coordinator Steve Wilks as their head coach, according to ESPN's Josina Anderson.

I'm told Steve Wilks will be the next head coach of the Arizona #Cardinals, per source.

Wilks is 48 years old and just finished his first year as a defensive coordinator. The Panthers defense didn't miss a beat with Sean McDermott in Buffalo this year, which is a credit to Wilks. He's well-regarded in the coaching world, with a background in the secondary.

Arizona is replacing former head coach Bruce Arians, who retired after the conclusion of the regular season, and appears to be set for a long-term rebuild.

The Cardinals will be bolstered by the return of star running back David Johnson next season, but they're an aging team with no quarterback. In fact, that's why Arians chose now to retire - he wanted to take full care of his health rather than to stick around for a few losing seasons while they re-tool the roster.