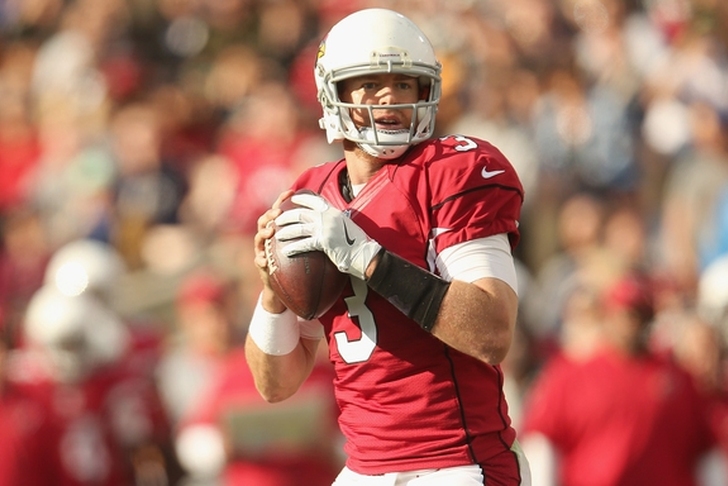 An open letter from Carson Palmer.

Cardinals head coach Bruce Arians announced his retirement yesterday, and he praised Palmer's time with him in Arizona.

“It’s been fantastic, some of the best (years) of his career, some of the best of my career,” Arians said of Palmer’s time in Arizona. “His numbers and the wins. His leadership. It’s just a shame he had the knee (injury) and now the arm, or I think he’d have done wondrous things in his time here.”

“He’s been an unbelievable teammate,” Fitzgerald said. “I’ve seen him grow as a player, picking up this system and having some of the best numbers of his career. I still think he has a lot of great football in him. What he’s going to decide to do, I don’t know. Whatever he does decide to do, we’ll all respect that.”

Palmer was limited to seven games this season due to a broken arm. He finished with 1,978 passing yards with nine touchdowns and seven interceptions.

He spent his 14-year NFL career with the Cincinnati Bengals, Oakland Raiders, and Cardinals. His 46,247 yards and 294 career touchdown passes rank 12th all-time in league history.