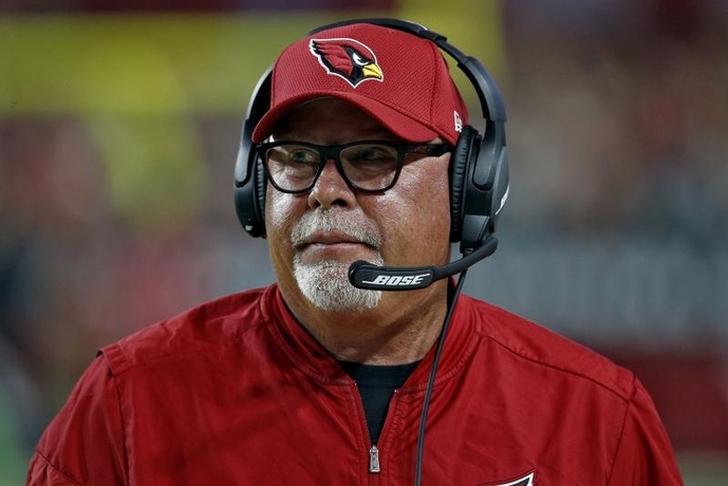 Cardinals’ HC Bruce is expected to retire from coaching, per league sources. Leaving the game on his terms. Another HC vacancy expected.

Arians has done an impressive job in Arizona, despite a rash of injuries in recent years. But at age 65 and with a few recent health scares, Arians is reportedly stepping away from the game.

He has spent the last five seasons as Arizona's head coach, posting a 49-30-1 record in his tenure. However, the Cardinals have not finished over .500 for the past two seasons, and Arians does not want to stick around for a rebuild and would rather step away to take care of his health.

Bill O'Brien and Todd Bowles were both top candidates for this job, but it appears likely they'll stick with their current teams. If both are indeed off the board, here are 10 candidates the Cardinals are likely to target.