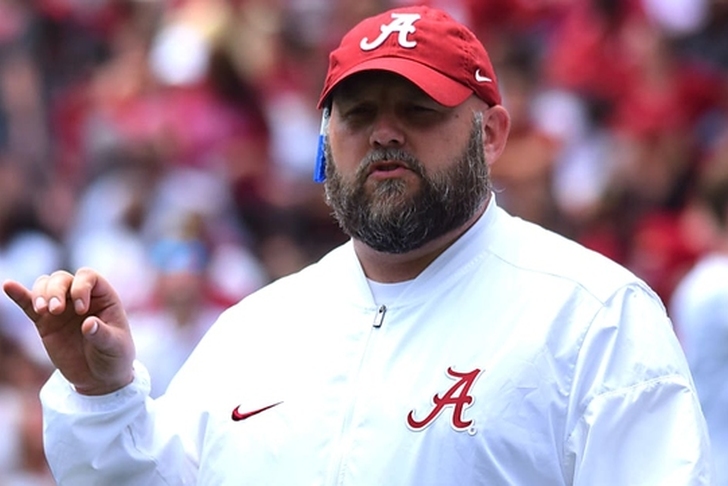 If you are a die-hard college football fan that believes "Roll Tide" belongs at the end of every sentence, then I'd suggest seeing a doctor or following Chat Sports on social media: Facebook, Instagram, and Twitter.

Neuheisel coached in college and in the NFL, which would be great in leading the Crimson Tide’s pro style offense. His college coaching resume consists of Colorado, Washington and UCLA. He was the Ravens' OC in 2006 for one season before accepting a job to his alma mater UCLA. He hasn’t coached at any level for the past six season, as he has been a sports broadcaster. Still, if Neuheisel really wants to get back into coaching, the Alabama OC job is a perfect launching point. 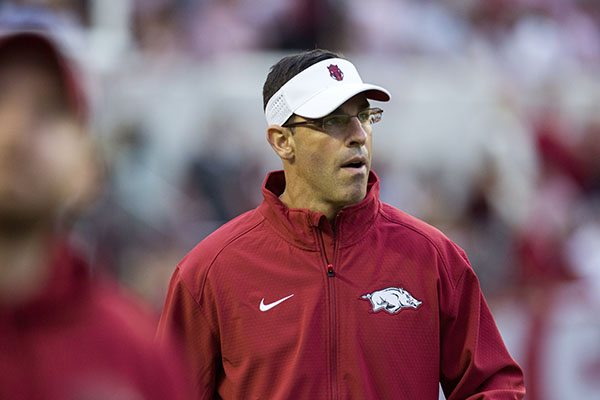 Enos was hired by Jim Harbaugh at Michigan this offseason after spending three seasons as the offensive coordinator at Arkansas under Bret Bielema. He has experience coaching a pro-style offense in the SEC and head coach experience, having led Central Michigan from 2010-14. He's the WRs coach at Michigan, but could jump at the chance to be an SEC OC again, if offered.

Think about this; the Crimson Tide have lost only seven games in the last five years. Two of those losses came at the hands of Ole Miss head coach Hugh Freeze. He is regarded as one of the best offensive minds in college football, which is obviously a value to Saban. However, while Freeze faces a two-game suspension as a head coach, ESPN reports there are no penalties if he takes a coordinator job. Would Saban and Co. take the risk of adding someone like Freeze? They have in the past with Lane Kiffin and Steve Sarkisian.

This past season Dan Werner was an offensive analyst for the Crimson Tide before taking the quarterback's coach job at South Carolina. He has experience in the booth and as offensive coordinator at both Louisiana Tech and Miami (FL). Let's not forget he was also the OC at Ole Miss in 2014-15 when the Rebels stunned the Crimson Tide in two straight seasons.

Canada has an extensive background as both a quarterbacks coach and offensive coordinator. He has spent his coaching career with many different teams including Northern Illinois, Wisconsin, NC State, Pittsburgh, and LSU. He and LSU recently parted ways, making him the most coveted OC on the market. Adding coach of Canada's level would be almost unfair for the Crimson Tide. He could do wonders with QB Tua Tagovailoa.

Chip Long is a rising star in the coaching realm and considered to have a bright future ahead. Long is from Birmingham, Alabama and played football at Northern Alamaba. Not only is he an attractive coaching option, but he also has regional ties. He ran a great offense with Memphis in 2016 that averaged 39 points per game and in 2017 led a Notre Dame offense that averaged 34 points per game. 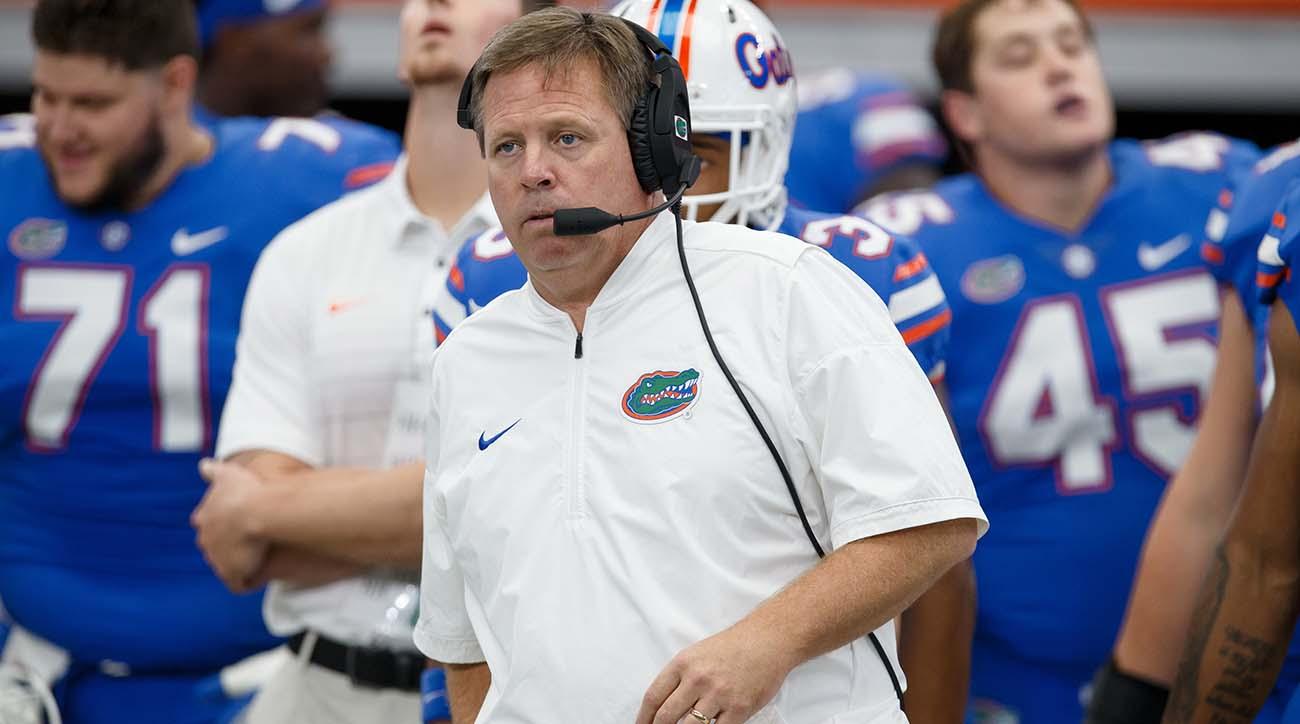 McElwain coached the Crimson Tide offense from 2008-11 and is currently unemployed. After a rough start to the season, McElwain was fired at Florida. Saban is familiar with him on the sidelines and the team had success with him as offensive coordinator. McElwain could elect to wait for another head coaching job, but Alabama OC has been a popular place for coaches to rehab their stock.

The most likely candidate to be the next offensive coordinator for the Crimson Tide is Mike Locksley. He currently holds the role of co-offensive coordinator and is familiar with the program. Also, he has received a ton of praise on social media from former and current players. He reportedly is either going to be promoted or take a job at Florida State. Locksley joined Alabama in 2016 as an offensive assistant after serving the interim HC at Maryland. He's also been the head coach at New Mexico and the OC at Illinois.