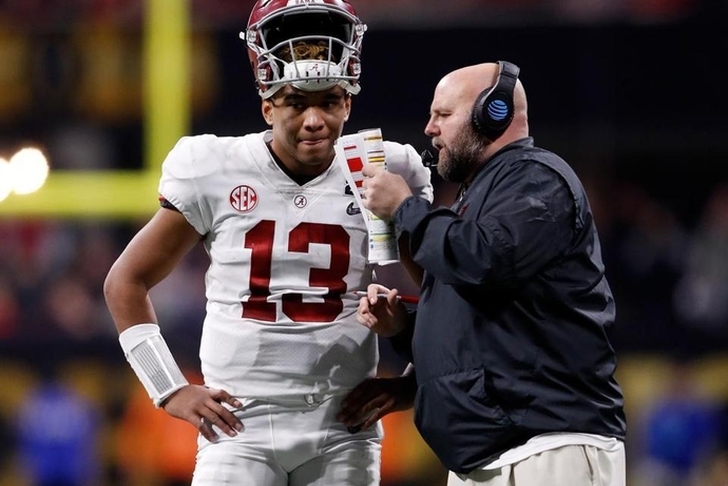 The Buffalo Bills have their new offensive coordinator and they've hired a college coordinator. The Bills announced Sunday that they have hired Alabama Crimson Tide OC Brian Daboll to the same position.

"We are excited to hire Brian as our offensive coordinator and welcome him back to Western New York," head coach Sean McDermott said. "I know how much this area means to him. He is a good coach and a good teacher and has been a part of winning programs in the NFL and college."

Daboll attended high school in Athol Springs, New York and went to college at the University of Rochester.

Daboll spent one year as the Crimson Tide OC. He previously served as the Patriots' TE coach and as the OC of several teams. He's called the plays for the Browns, Dolphins and Chiefs.