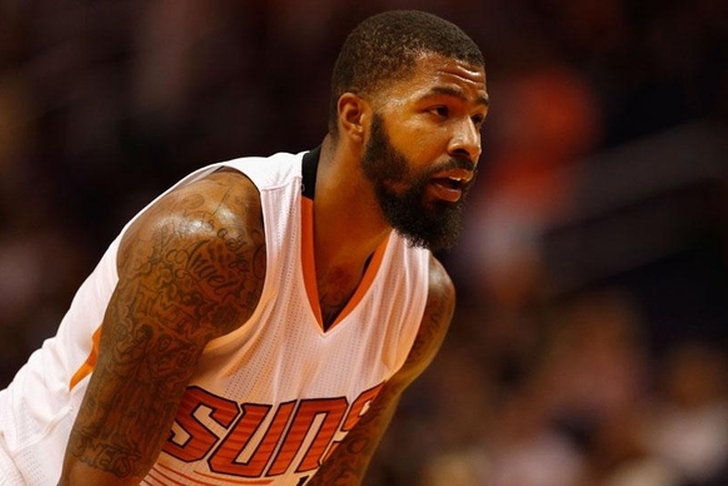 The Washington Wizards have acquired forward Markieff Morris from the Phoenix Suns just minutes before the NBA Trade Deadline, according to The Vertical's Adrian Wojnarowski.

Phoenix has traded Markieff Morris to the Wizards, reports @ShamsCharania and @WojVerticalNBA.

Washington has been looking for an answer at the power forward position, as they've been starting Kris Humphries or Jared Dudley as a small-ball four alongside center Marcin Gortat.

Humphries and DeJuan Blair will head to Phoenix in exchange for Morris.

Phoenix has been shopping Morris for the past month, and he had been linked to the Raptors before Toronto decided to look elsewhere. He was involved in several incidents this year, getting into a physical altercation with teammate Archie Goodwin during a game and threw a towel at former head coach Jeff Hornacek.

Morris is averaging 11.6 points and 5.2 rebounds per game this season.