A Brief History of Husky Baseball 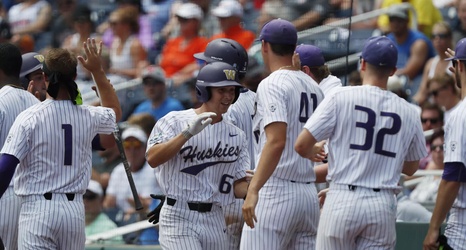 I moved to Seattle for a graduate program exactly 10 years ago. Even in the downtrodden Willingham era, Husky football was the school’s most alluring sport because I came from an undergraduate school with a strong basketball program but almost no football to speak of. Still, in 2008, Husky alum Tim Lincecum was at the peak of his powers for the San Francisco Giants, which gave Husky baseball more intrigue than it otherwise would have had. Sadly, the Diamond Dogs were amidst their third of seven consecutive losing seasons in conference play without any postseason appearances.

While Oregon State built a miniature dynasty and USC continued to churn out major league talent, the Huskies struggled to gain footing.