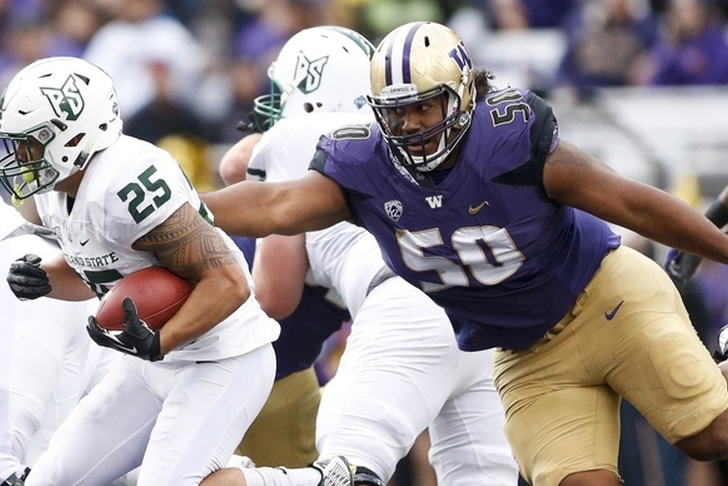 The Washington Redskins finished 2017 with a 7-9 record, but have hopes to return to the playoffs in 2018. The offseason for Washington has already been a busy one when they traded for quarterback Alex Smith. This likely means no more Kirk Cousins and some major changes are coming for the Redskins. To make a leap as one of the best teams in the NFC, they will also need to draft the right pieces in the 2018 NFL Draft. So which prospects will Washington be looking at in the first round?

Here are four players the Redskins should target with the 13th overall pick in the first round of the 2018 NFL Draft. 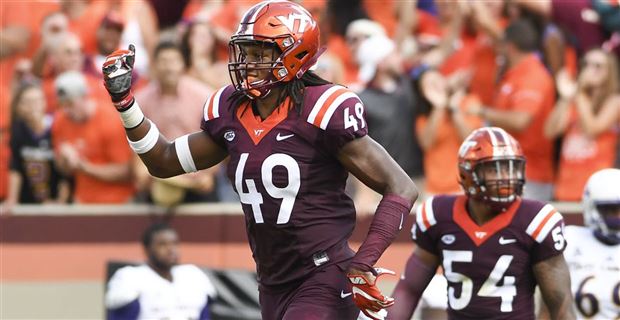 Edmunds NFL Draft stock is soaring due to athletic ability plus his size and speed. The Redskins secondary was one of the better secondaries in the NFL last year so improving their linebacker should be a priority.  He led the Hokies with 109 tackles, adding 5.5 sacks, 14 tackles for loss, and three forced fumbles this past season.

The Redskins need to upgrade their cornerback position since Kendall Fuller was traded to the Chiefs. Ward is regarded as the best cover corner in this year's draft class, plus he can also come up and make a tackle. A solid secondary is important in a division with young quarterbacks like Carson Wentz and Dak Prescott plus some of the best receivers in the league with Odell Beckham Jr, Dez Bryant, and Alshon Jeffery. Ridley's numbers won't wow you because he plays in Alabama's run-heavy offense, but don't let that fool you - he's a virtual lock to be the top wide receiver taken in the draft. He's the best route-runner we've been in some time with good hands and excellent speed, making him a nightmare matchup at just 6-foot-1 and 190 pounds. Washington needs more athletes on the perimeter who can create separation - Ridley will provide that and more. 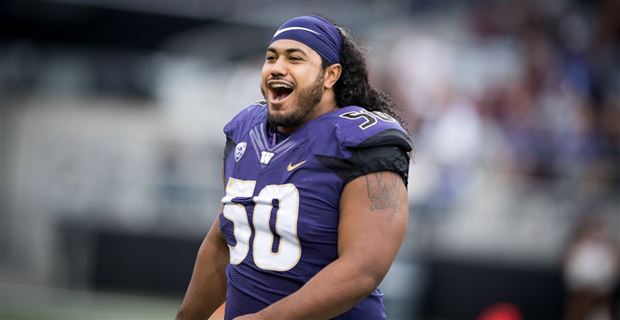 The Redskins selected Jonathan Allen in the first round of the 2017 NFL Draft and may want to add another nose tackles with Vita Vea. In three seasons at Washington, Vea appeared in 40 games recording 100 tackles (15 for loss), along with 9.5 sacks, six passes defended, and two fumbles forced. At 340 pounds Vea is an incredible athlete and regarded as one of the best players in the draft.