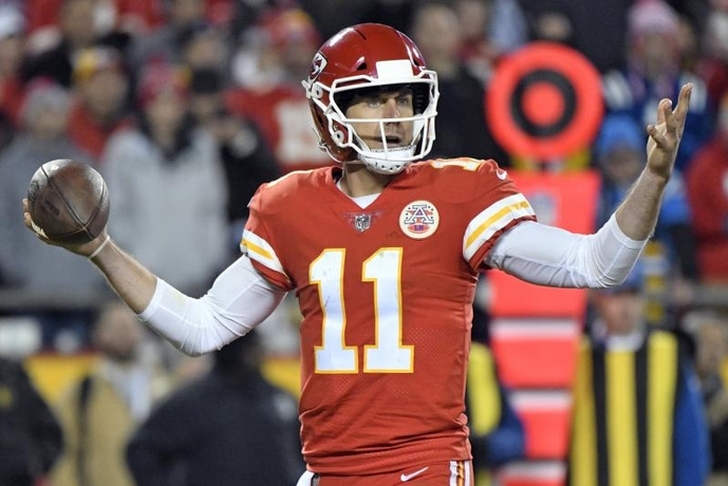 The Kansas City Chiefs and Washington Redskins have reached an agreement for a trade involving Chiefs QB Alex Smith. Per Terez Paylor of the Kansas City Star, the Chiefs will send Smith to Washington when the new league year begins on March 14, saving $17 million against the cap.

NFL Network's Ian Rapoport confirmed the deal, adding that Washington will send a third-round pick and a player back to Kansas City. Furthermore, Adam Schefter reported that Smith and the Redskins have agreed on a four-year extension that will keep him tied to Washington for the next five years.

This effectively ends Kirk Cousins' tenure in Washington, and it is expected that he will hit the free agent market. Cousins spent six seasons in Washington, and had spent the last two seasons playing under the team's franchise tag.

To keep up on the latest NFL news and rumors of the day, check out NFL Daily, live on Facebook!

Smith led the Chiefs to the playoffs four of his five years in Kansas City, going 2-5 in those appearances. The Chiefs drafted Texas Tech product Patrick Mahomes II, who will become the new starter, with the 10th overall pick in the 2017 draft.

This is a developing story. We will continue to refresh as details become available.