The Noon Number: This is 40 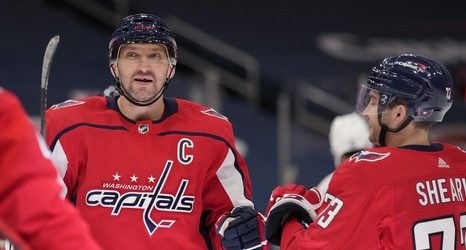 6 - Number of franchises against whom Alex Ovechkin has scored 40 regular-season goals, with the Flyers added to the list last night. That puts him sixth all-time on that list (trailing guys who played their opponents more frequently, with so many fewer teams in the League):